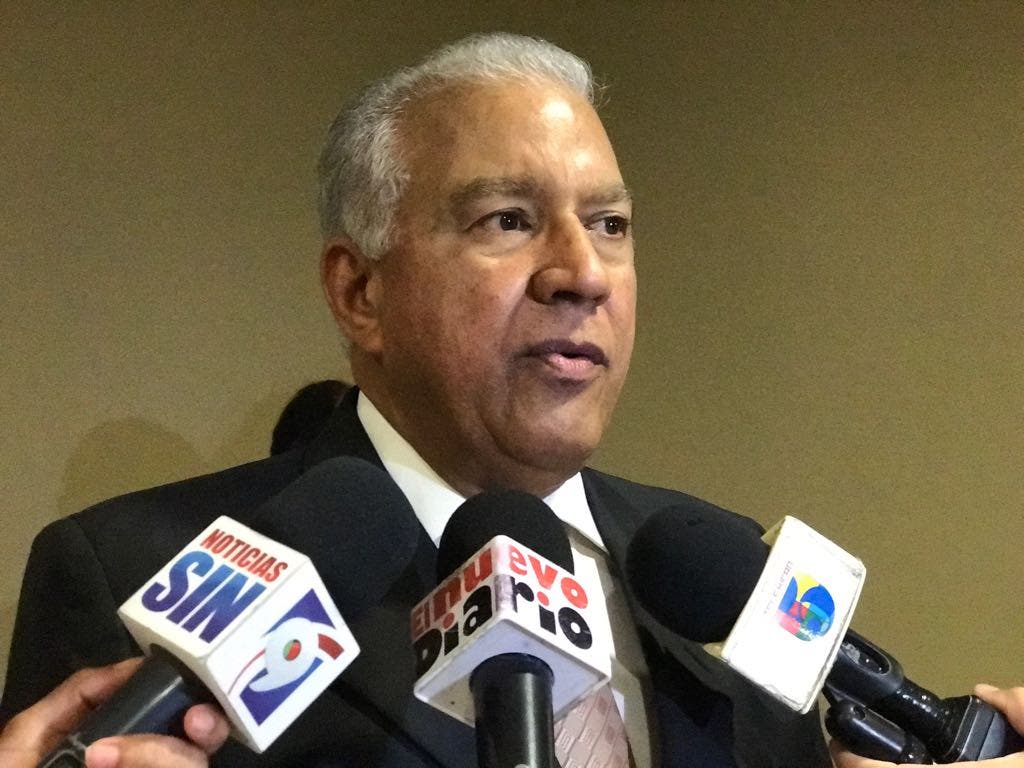 Santo Domingo.- The prosecution reiterated Monday that the accused Andrés Bautista García introduced more than RD$1.8 billion to the banking system as a result of his illegal activities with Odebrecht, the construction company that confessed the payment of US$92 million in bribes to ensure the award of State work.

When reading the accusation against Bautista García in the continuation of the trial in the First Collegiate Court of the National District, the prosecution indicated that the defendant mobilized the sum in the period between 2002 and 2017.

The said that in an account in dollars between 2006 and 2017 the former official generated credits of US$1.2 billion.