Some ‘yes’ and others ‘no’ to Christmas dinner and curfew 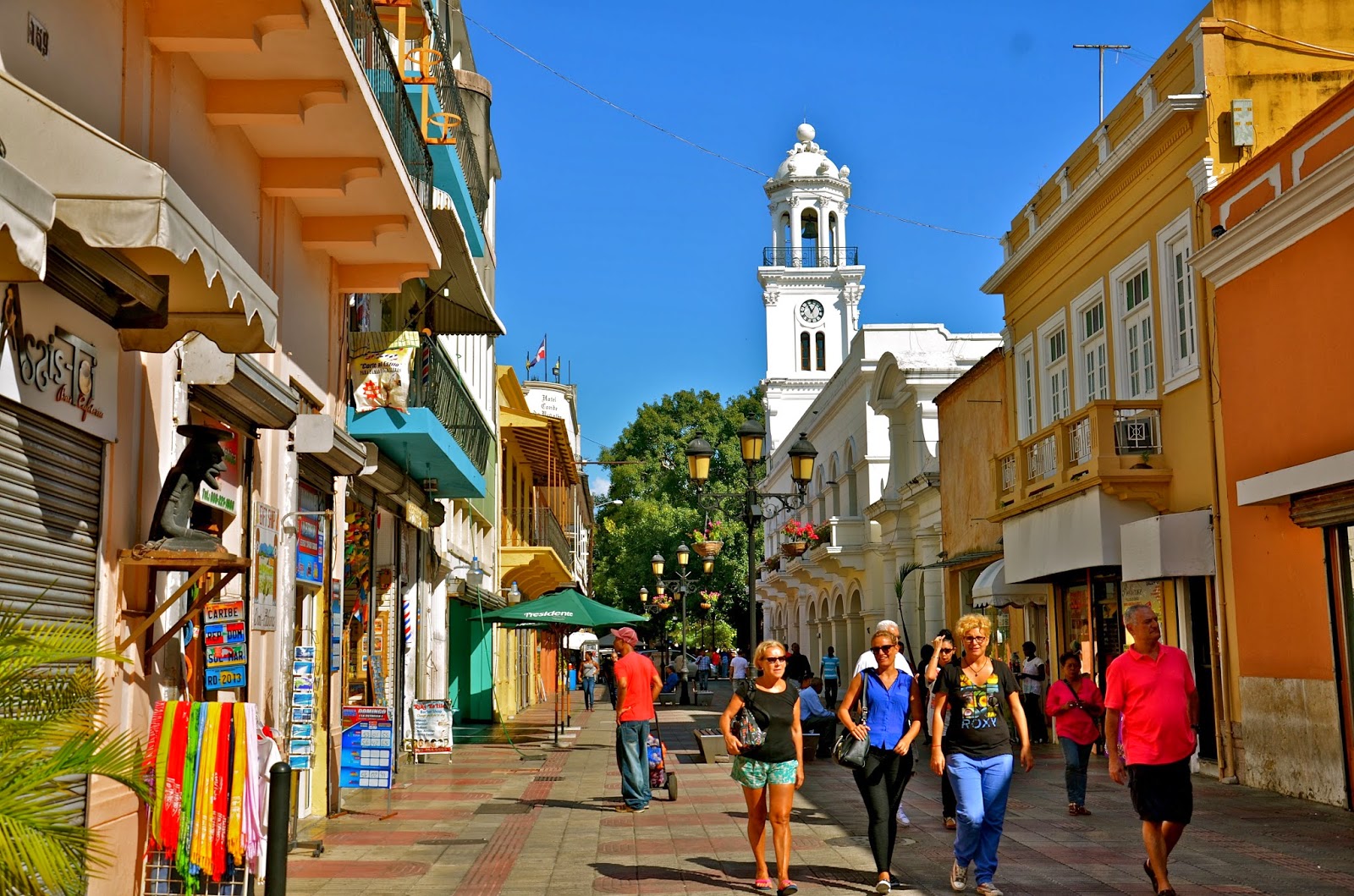 Many citizens believe that the curfew should be eliminated, others that the danger of contagion is very strong and should be maintained, and on the proposal of Minister Plutarco Arias to change from Christmas dinner to lunch, some believe it is appropriate, but a majority is of the opinion that the Christian tradition should be respected.

Most of the citizens consulted believe that the government provision of the curfew should be eliminated, understanding that it is not respected by the population.

Living with the coronavirus seems to be the reality assimilated by a large part of citizens consulted by Listín Diario about the suggestion of the Minister of Health, Plutarco Arias, to replace the Christmas dinner with a lunch and the proposal of former president Leonel Fernández about eliminating the curfew, but keeping bars, restaurants, cinemas, stadiums, and squares of large crowds closed, from 9:00 at night to 5:00 in the morning.

The majority of the citizens consulted understand that the government provision of the curfew should be “eliminated,” as many citizens do not respect it and because “each person is an individual and knows what is best for him.”

Other people understand that contagion’s danger is still very significant and that the measures must be maintained, as the government has been applying.

On the suggestion of the Minister of Health, Plutarco Arias, to substitute a Christmas dinner for lunch, this is the opinion of Melfi Alcántara: “We do not agree with the loss of the tradition of celebrating Christmas Eve at the usual time, on 24 of each December.”

The suggestion provoked several citizens who see in it the intention to cancel this year a tradition of the Dominican family and much of the world.

To justify his proposal, the official assured that the government “does not intend to make the special measures for the Christmas holidays more flexible.”

Citizens consulted by a Listin team in the Colonial Zone say they do not agree that customs and traditions are changed since they ensure that other people are typically taking to the streets, either to go to their work and others to share drink alcoholic beverages.

“This measure is not right, since the Christmas dinner is a tradition,” said Miguel Carrasco.

On her side, Daisy Feliz explains that for her, that suggestion from the minister “is fine,” adding that she only shares with her family and that, if done, no strangers would go.

“They should not worry about Christmas dinners, since the ministers and other politicians do many meetings where there is no due protocol of distancing,” that was the opinion of Rubén Rivas, as he explained his disagreement.

The Health Minister said that he would suggest to President Abinader that December 24 and 31 be declared non-working days to make it easier for people to enjoy their family homes.

This proposal was well-valued by passers-by in the Colonial Zone, considering that many citizens, due to employment reasons, do not have the opportunity to share with their families or friends during those dates.

“With the curfew, people do whatever they want, imagine without a curfew, there is no conscience here,” said Fausto, who was approached on the matter, showing his disagreement on the statements of former president Leonel Fernández to eliminate the curfew remains.

The issue continues to generate opinions for and against, as is the case of Alfredo de José, a Spanish national, who said: “it is good that the curfew is expanded or eliminated, since at night who does not have to go out, adding that it seems silly that the restriction starts at 7:00 at night since the virus is there at all hours.”

For his part, Aurelio de León said that if the curfew is lifted, people will “believe that everything is gone (the pandemic), and that is not the case.”

To justify his proposal, former President Leonel Fernández indicated that, in cities such as New York, Miami, and Paris, there is no curfew and the measures are to close bars, restaurants, cinemas, and other places where large numbers of people tend to gather and that this is the modality that the Dominican authorities should follow.

However, Plutarco Arias, Minister of Health, said that the curfew must be maintained to avoid more infections, stating that they have removed the touch and have re-implemented it in developed countries.