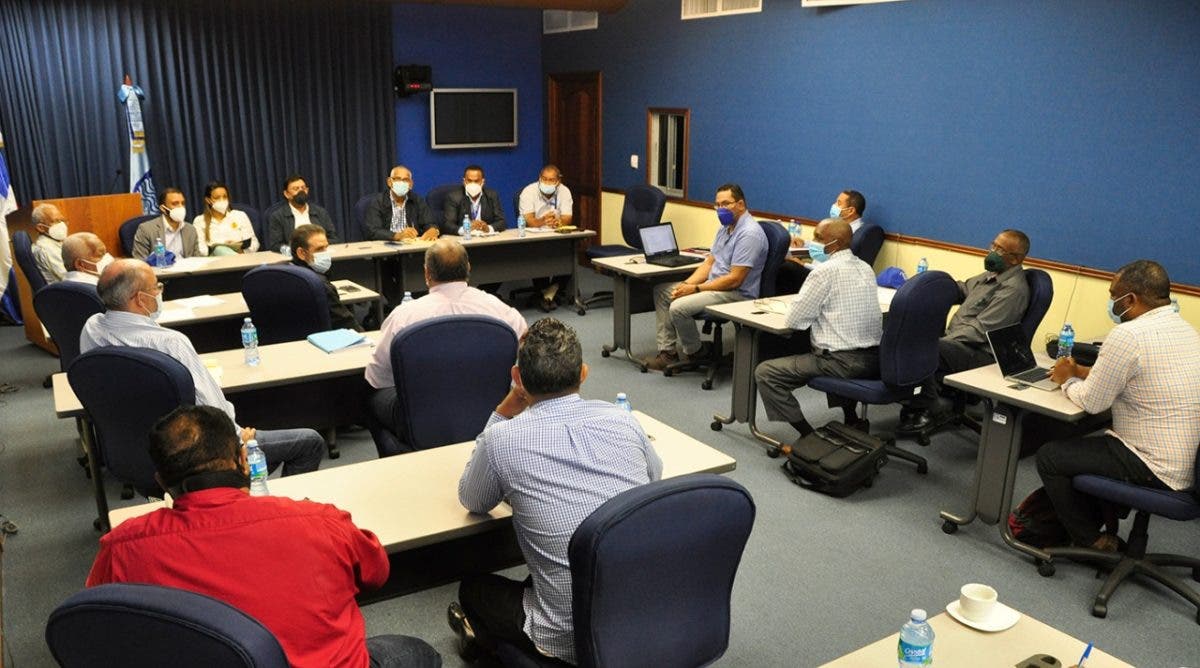 The executive director of the National Institute of Hydraulic Resources (INDRHI), Olmedo Caba Romano, reported that the recent rains caused minor damage to some irrigation systems but that hand brigades and heavy equipment are used to leave them in operation in a short time.

He also said that they are working on all fronts in the rehabilitation and cleaning of canals, drains, and berms to guarantee water to agricultural producers and highlighted President Luis Abinader’s interest in having the different agricultural institutions work in a coordinated manner in favor of producers.

He indicated that they are coordinating with the Ministry of Agriculture and the Dominican Agrarian Institute to drill tubular wells to supply water in agricultural settlements with low rainfall and livestock areas where the drought continues.

The director of INDRHI made these proposals during a follow-up meeting with the directors of the institution’s different regions to learn about the impacts of the rains and their actions to put the affected canals in optimal conditions and about the maintenance of the other irrigation systems.

At the meeting, the regional directors presented their requirements for heavy equipment, so the Caba Romano reported that several bulldozers, amphibious excavators and dredgers, and backhoes are being repaired in different workshops to be incorporated into the work they do throughout the country, and also evaluate the acquisition of new equipment.

Also, he instructed them to coordinate the work with the regional, municipal and provincial authorities of their respective districts to optimize public resources, meet the population’s requirements, and act with transparency and a vision of service, giving them a face to the users.