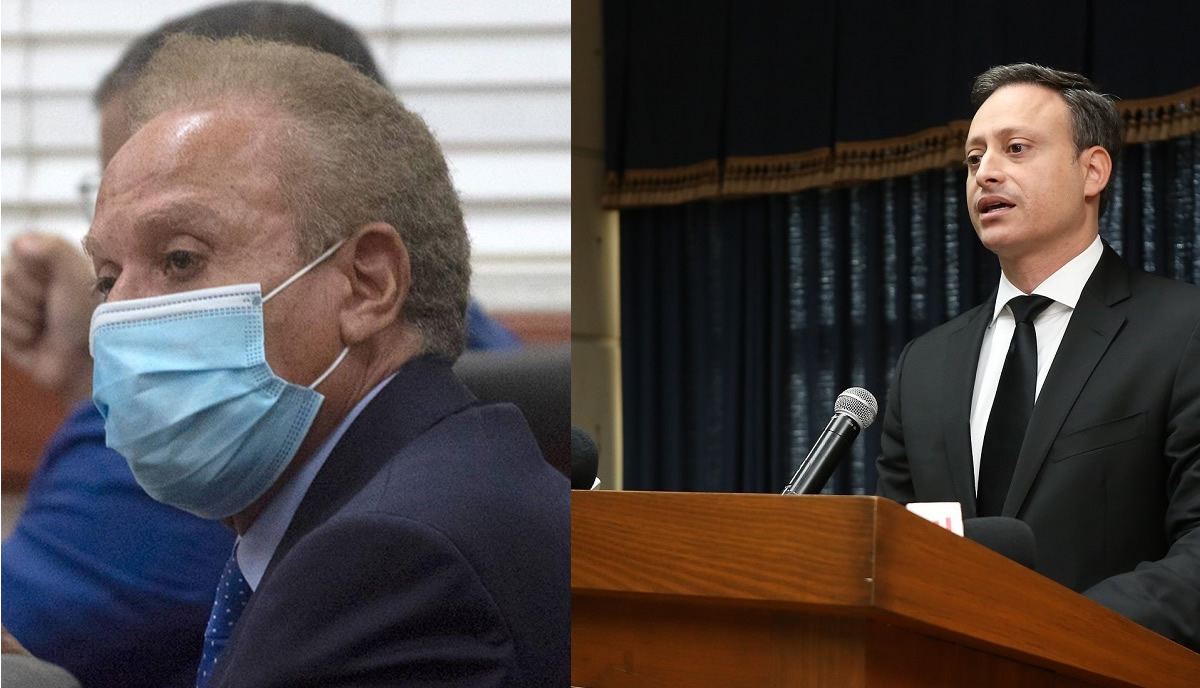 The main defendant for the US$92 million in bribes from Odebrecht, Angel Rondón Rijo, assured this Thursday that the ex-prosecutor general, Jean Alain Rodríguez, offered him to reach an agreement to accuse “two or three” of the Party of the Modern Revolutionary (PRM) or else he would submit to him and “all” those betrayed by Marcos Cruz.

YOU MAY BE INTERESTED
An interactive guide to understanding the Odebrecht case in the Dominican Republic
Why is the Public Prosecutor’s Office presenting the accusation from two years ago in the Odebrecht case?
Attorney General’s Office explains the conditions under which it signed the agreement with Odebrecht.
Speaking at the trial being held at the First Collegiate Court of the National District, Rondón said he refused that agreement because he had not bribed officials as required by the Public Prosecutor’s Office. This would have happened in March 2017, according to Rondón’s account.

The accused also assured that the ex-prosecutor manipulated what was said by Marco Vasconcelos Cruz. He recalled that, in principle, the Public Prosecutor’s Office accused only 14 people but left out 28 who were also mentioned.

Overthrowing a government
Marco Vasconcelos Cruz (the former manager of Construtora Norberto Odebrecht) said that they did not let him leave the country by “chance,” but because if they did not, the government of Danilo Medina and the entire national political system was at risk.

In the preparatory stage of the investigations, he also reiterated that after being interrogated, he handed over to the Attorney General’s Office “all the documentation of the transfer and transactions with Odebrecht,” even though the lawyers recommended that he was not obliged to do so. Allegedly, these documents handed over by Angel Rondón were used by the Public Prosecutor’s Office to support its request for a coercive measure.

“They claimed that all those resources were to bribe officials and legislators. I sent him all my relations with Odebrecht, and that served, as a lawyer here would say, to prepare a knife for my throat,” he lamented.