More than 5,000 reports of stolen funds from “Stay at Home” cards 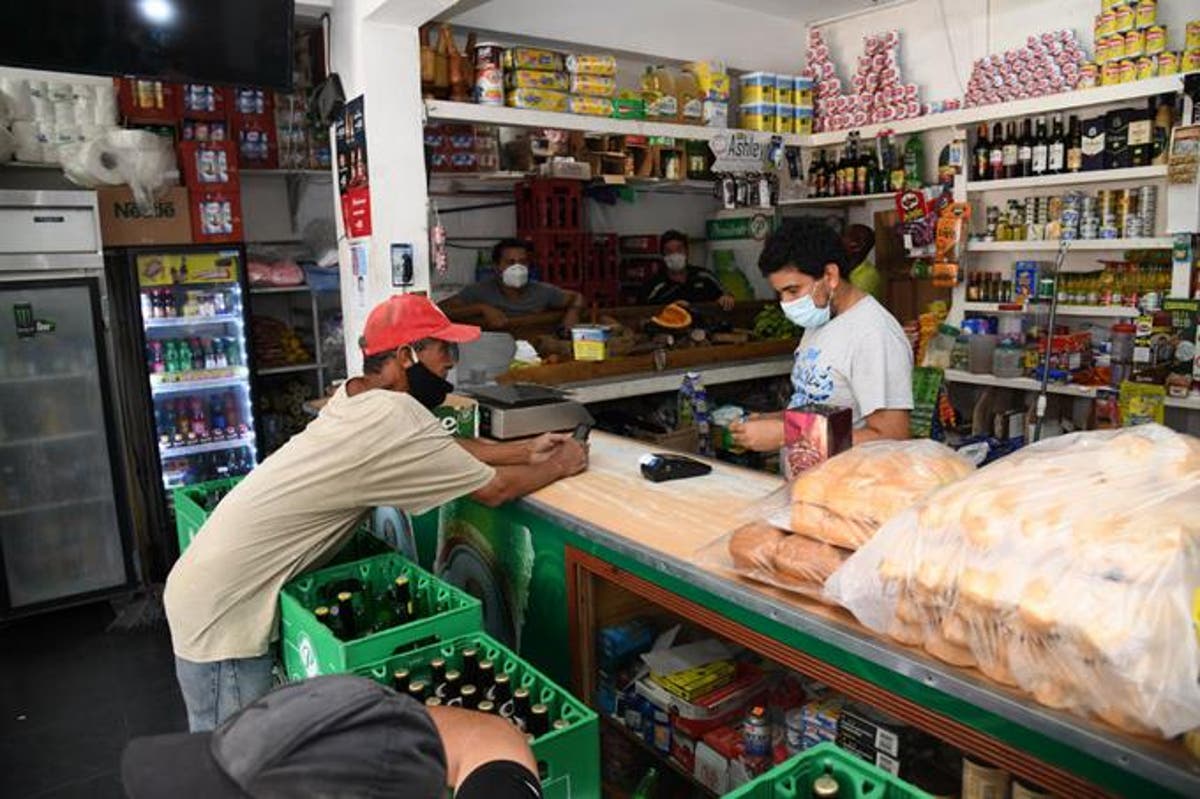 As the Government has pointed out, the “Stay at Home” program became vulnerable to theft when it was prepared in haste due to the pandemic.

Around 5,000 reports of theft of funds from the “Stay at Home” program have been presented to the authorities, says Digna Reynoso, general director of the Administrator of Social Subsidies (ADESS).

Reynoso explains that because the system registers beneficiaries only by their ID card, the program became vulnerable due to the haste in which it was prepared during the coronavirus pandemic. “As a result of the ‘Stay at Home’ program, which was structured with a card, it was done this way because given the conditions that existed it was not feasible to find another mechanism so that people could have an effective means to receive their aid,” Reynoso said.

As a result, he added, “just because the ID card was issued, it was straightforward for some interested parties, with bad habits,” to steal money from the beneficiaries.

Digna gave an example to describe how the robberies are carried out: “I have a grocery store, and you are a beneficiary of the program; you go with your ID, as the owner of the grocery store I can take your data, I keep your data; the payroll is collected twice a month, that ID that I used, as a grocer, I keep the data of the beneficiary. The colmadero finds out first about the beneficiary when the government will load the payroll, 24 hours in advance. Then, what do I do: I maliciously go and pass on your data, and when you go the next day, you tell me that your aid has been taken away.”

This is how crooks act.

The official referred to the “modus operandi” used by criminals, sometimes employees or grocery store owners.

“Another issue is that the offender goes to the grocery store and tells the grocer to pass several IDs, tells him to pass it for 1,500, and you keep 1,000 and give it to me in cash. We have proven that this is being done,” he says.

Digna assures that in Puerto Plata, the couple of husbands who owned a grocery store and were engaged in this practice were known for 18 months of coercion.

To prevent these robberies from continuing, Digna explains that they are regularizing the grocery stores “one of the things we are doing is adapting the document that supports the grocery stores’ insertion into the program.”

Another ADESS practice to protect the beneficiaries of ‘Stay Home,’ which ends in December, is police operations. “We are now proceeding as well; we are currently scattered in 15 provinces with police operations, creating fear in those who are, because the least of them are the owners of grocery stores, I must tell you. Who are they? We do not know.”

He assures that there are beneficiaries who, since they collected their money in the first fortnight in February, have not been able to use the card anymore because they were robbery victims.

“That’s another detail, as you’re going to tell 700,000 beneficiaries that someone has stolen their data, but I must say to you that there are beneficiaries who, since they collected their first fortnight at the end of February, have never collected again.”

He assures that as soon as people file a report, they block the ID and give him a card to lose their next deposit.

There are four provinces with more cases.

When a person makes a report, the authorities block his ID number, and he is given a card so that he does not lose his next deposit.

Authorities claim that there are four provinces where this fraud has been most prevalent.