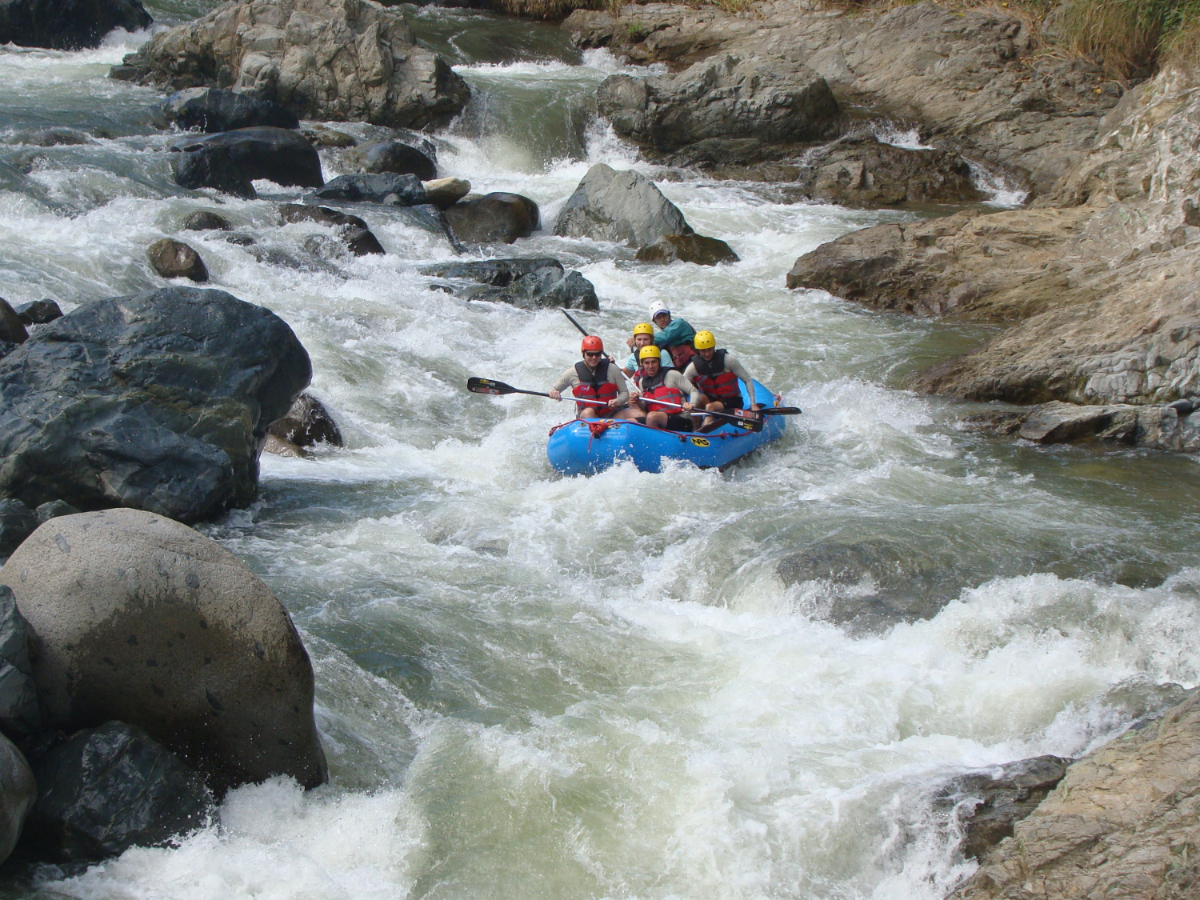 The Minister of the Environment, Orlando Jorge Mera, affirmed that he is committed to protecting protected areas and the rescue of the Yaque del Norte River.

He also said that together with environmental groups and civil society, which play an essential role in the matter, they would give special attention to the aquifer mentioned above, subjected to a historical level of suburbanization.

“We will be working with the Yaque del Norte river basin, with the Association for Development and other entities to strengthen our presence and work with the decontamination of this important river,” said the official, after swearing in the local authorities of that agency.

Jorge Mera swore in the director of the provincial department, Lépido Leonel Polanco, Wilton Velázquez, Cibao-Noroeste regional supervisor, and Carlos Arias, advisor to the minister, who he urged to deal with the most urgent cases that the province requires, such as some applications that are overdue in the construction sector.

The Dominican College of Engineers, Architects, and Surveyors denounced that construction in the province is paralyzed due to the lack of officials.