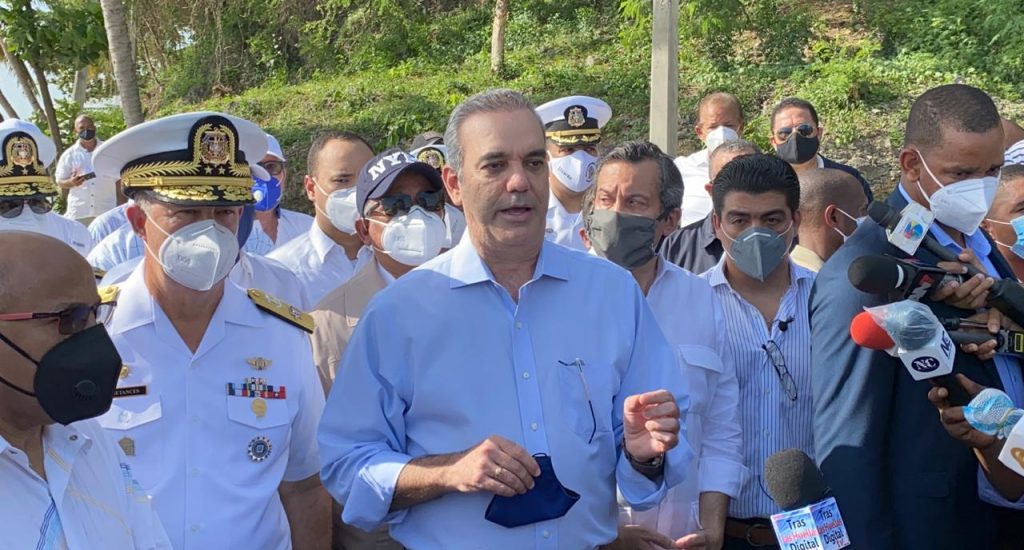 Santo Domingo.- 67% of the citizens say the government of President Luis Abinader represents the change that Dominican society demands, but 23% voice the opposite, according to the Gallup-Hoy poll published Mon.

A high percentage of those over 55 (75.3%) consider that the new Government constitutes the change that society expects; and 68% of the residents in rural areas and 67% in urban areas express the same.

Abinader, of the Modern Revolutionary Party (PRM), assumed the Presidency on August 16, defeating the Dominican Liberation Party (PLD), which had been in power 16 consecutive years.

“In this context, 70% of the population qualify his performance as very positive in these three months and only 10% consider it negative.”