Rains continue in much of the country 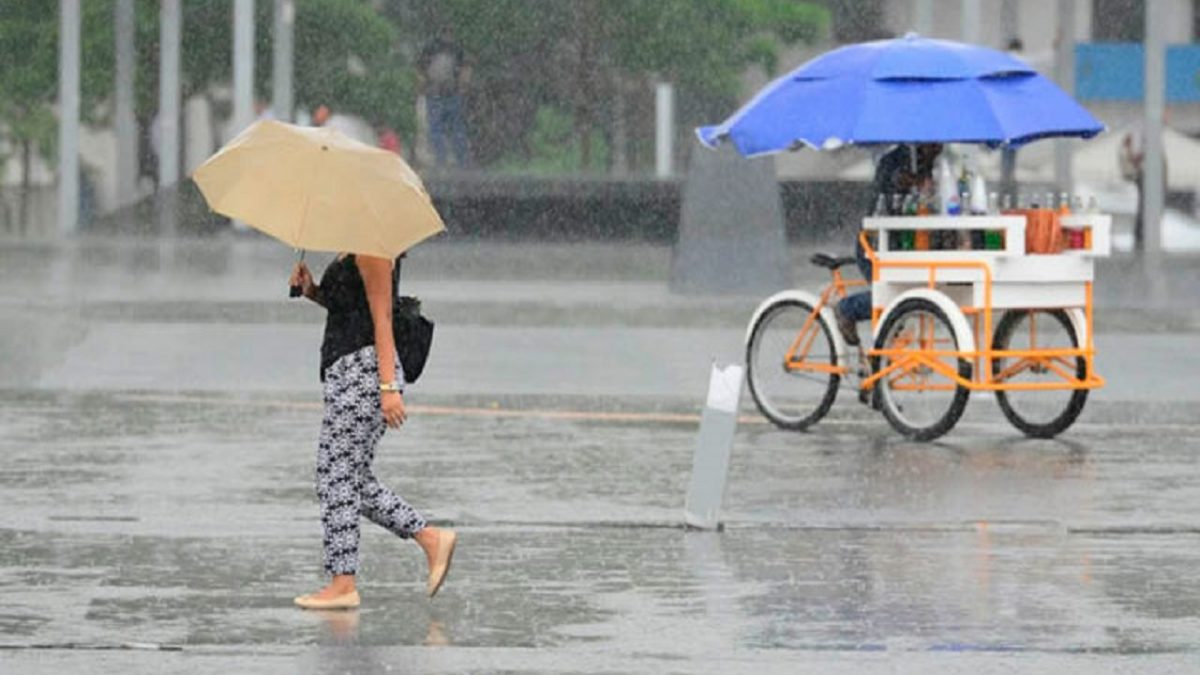 A trough that affects the national territory will continue to generate scattered moderate rains and occasional thunderstorms and gusts of wind over the North, Northeast, East, the Southern coastline, and the central mountain range.

This is stated in the latest bulletin issued yesterday by the National Meteorology Office (ONAMET), which also said that it will be partly cloudy in Greater Santo Domingo and that local downpours and isolated thunderstorms will occur.

Meteorology noted that it monitors an area of ​​downpours and electrical storms associated with low-pressure east of the Bahamas Islands with a potential of 10% to become a tropical cyclone in the next 48 hours.