Get your coats ready! Cold winds announced across the country 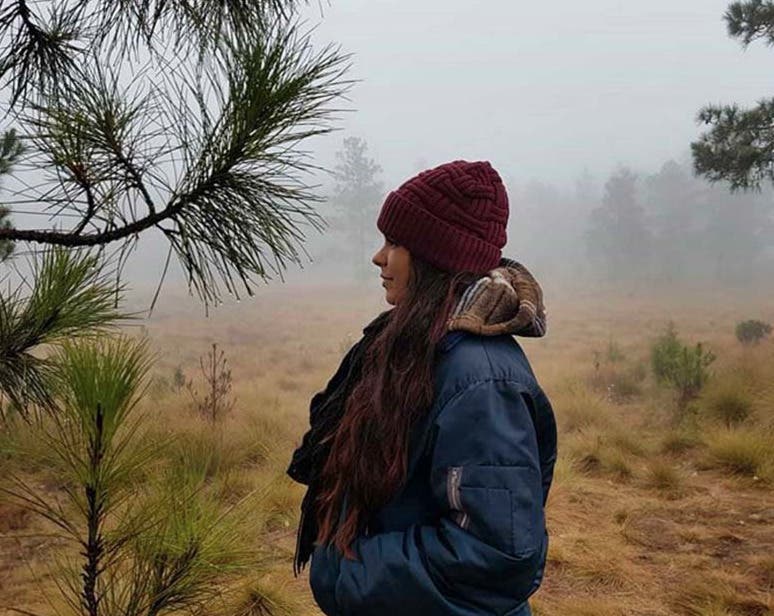 Meteorological analyst Jean Suriel announced today that from tonight cool air will arrive in the Dominican Republic, and this cold spell could last until next week due to the incidence of a frontal system in the Caribbean. The northeast wind will blow the cold air into the country for the next 7 days,” the presenter posted on his Twitter account.

The population is recommended to wear warm clothes such as coats, a sweater, or any type of clothing that helps combat the cold that will hit the country at night.

The National Meteorological Office (ONAMET) announced today that there will be a progressive decrease in rainfall in the national territory.

According to the report issued by the institution, due to the incidence of an anticyclonic system, rainfall will dissipate throughout the country and, after midday, cloud increases with showers are forecast towards the northeast/northeast, southeast, and center of the country.

The other regions in the country will have scattered cloud skies and little chance of rain.

It adds the possibility of scattered rains towards localities on the north coast, northeast, and the Central mountain range due to the dragging of cloudy fields from the north / northeast wind.

ONAMET monitors an area of ​​downpours and electrical storms associated with low pressure several hundred kilometers south of Bermuda, which maintains a low potential of 10% to develop into a tropical cyclone in the next 48 hours.