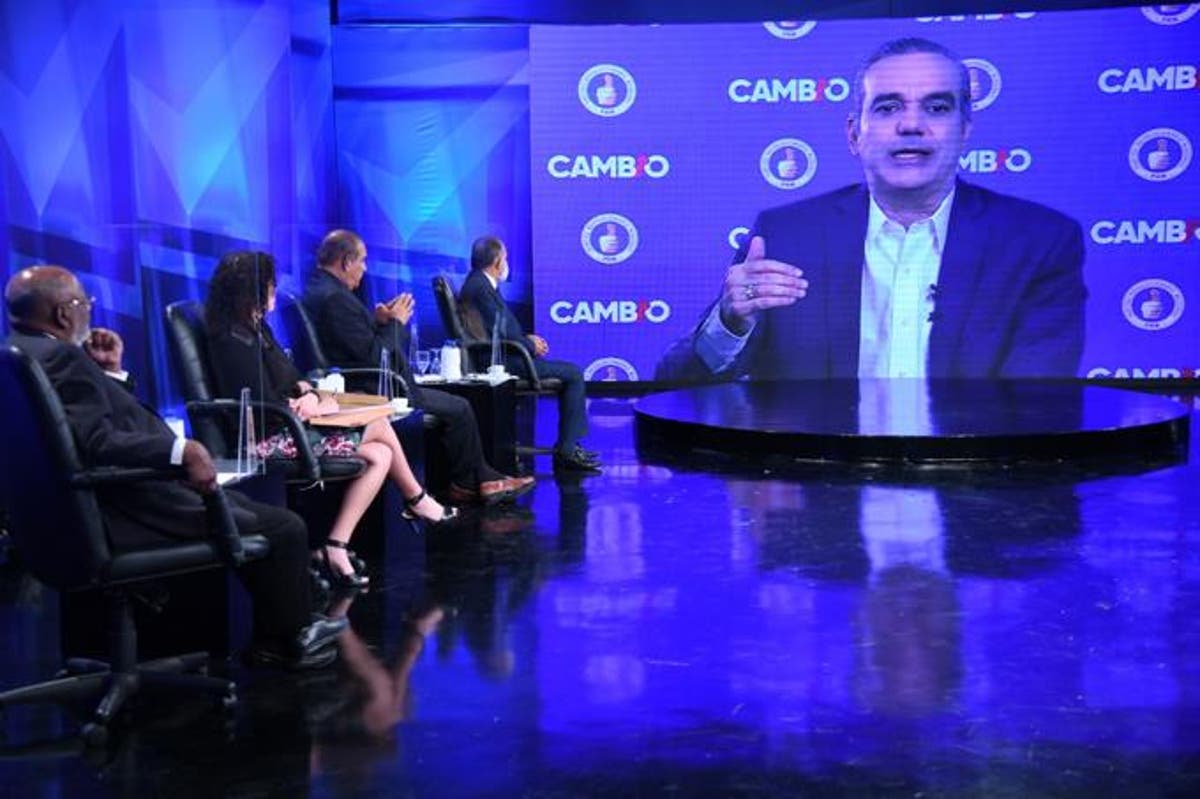 The truce comes to an end, and Abinader revives his management.

The first 100 days of the “truce” to the government of Luis Abinader have ended. During this period, the president has defined the line by which he will be governed during his four years in office, signing agreements, traveling to meet the needs of the country and developing projects to reactivate tourism, the economy, and reduce unemployment, goals to those that must “go fast” to fulfill them, since he has assured that he has not thought about reelection. However, he accepts the idea.

Although the head of state affirms that the opposition parties never gave him that “honeymoon” during his first months in office, he maintains that his government is distinguished by keeping an open dialogue with all sectors for decision-making, including political parties that have come to the National Palace on several occasions to discuss matters of interest with the president.

President Luis Abinader described the commercial relations between the Dominican Republic and China during the government of former President Danilo Medina as a “half bottle” foreign policy.

“There was a half-bottle foreign policy, without saying things clearly, and here we have done the act with transparency, why? Because we respect China and by respecting China and its dignity, we have to tell it the form and the situation where we are,” he said.

The president assured that in his administration, out of respect, he will have clear and transparent relations with China.

Abinader said that he found a new “cold war” between the United States and China, the former being the leading trading partner of the Dominican Republic, and a strategic relationship. In contrast, on the latter, he said transparency and frankness.

Regarding Haiti, Abinader said that the Government is closely monitoring issues related to that country, noting that they have “essential repercussions on all aspects of the economic and social life of our country.”

Regarding relations between the Dominican Republic and the neighboring country, he said that the delegation sent at the beginning of November discussed with President Jovenel Moise the bilateral relation issue. Regarding the details of that meeting, he specified that “in the coming weeks or months (them) we will be announcing to the country.”

From the writing of Listín Diario, a reporter asked the president the specific reasons for the trip of that delegation to Haiti, led by the Foreign Minister, Roberto Álvarez, and the head of the National Directorate of Investigations (DNI), Luis Soto, and why the Government considers the crisis facing that country a threat.

Abinader revealed that the officials met with his counterpart to discuss Haiti’s taxes to introduce on exports from the island. In this regard, Moise postponed this collection since his country is the second Dominican trading partner. This measure would make the country’s products more expensive.

“We spoke with President Jovenel Moise in this regard, and he postponed the collection of that… which was not a tax; it was a rate with which the trucks are monitored,” he said.

He assured that any situation or crisis that arises in Haiti impacts the Dominican Republic.

He guaranteed that he is closely monitoring issues related to the Republic of Haiti, recognizing that they have “significant repercussions on all aspects of the economic and social life of our country.”

Regarding the Haitian issue, the president also referred to women in labor who cross the border to give birth in Dominican hospitals, which he considered “a serious problem; a practically unsustainable problem.”

Abinader said that he is negotiating with Haiti and the international community to “take measures in that sense” in the medium term. He warned that Dominican health “cannot and does not support the number of Haitian women” who come to the country to have their children.

“From the human point of view, we are sorry, but we are a country that needs help and with many requirements, and we are a poor country, and we cannot take Haiti up,” he said.

In that sense, he said he agrees with the recent statements by the Minister of Public Health, Plutarco Arias, who also came to describe it as “unsustainable” for the Dominican government to “continue financing Haitian births.”

Asked if he has considered re-election for 2024, the head of state assured that he must “solve it for the people before thinking about re-election,” referring to fulfilling his promises to the population.

“The Constitution allows four more years, but I have not thought of a single day, in these 101, in re-election,” he added.

President Abinader said that he was focused on fulfilling what he had promised. The circumstances and time will then indicate whether or not he will opt for a presidential reappointment, which he recalled the Republic’s Constitution allows.

“What we have here is to shield the Constitution to remove this fear and bring peace to this country,” he emphasized. Regarding a possible constitutional reform, Abinader said that the figure of an independent Attorney General’s Office should be included.