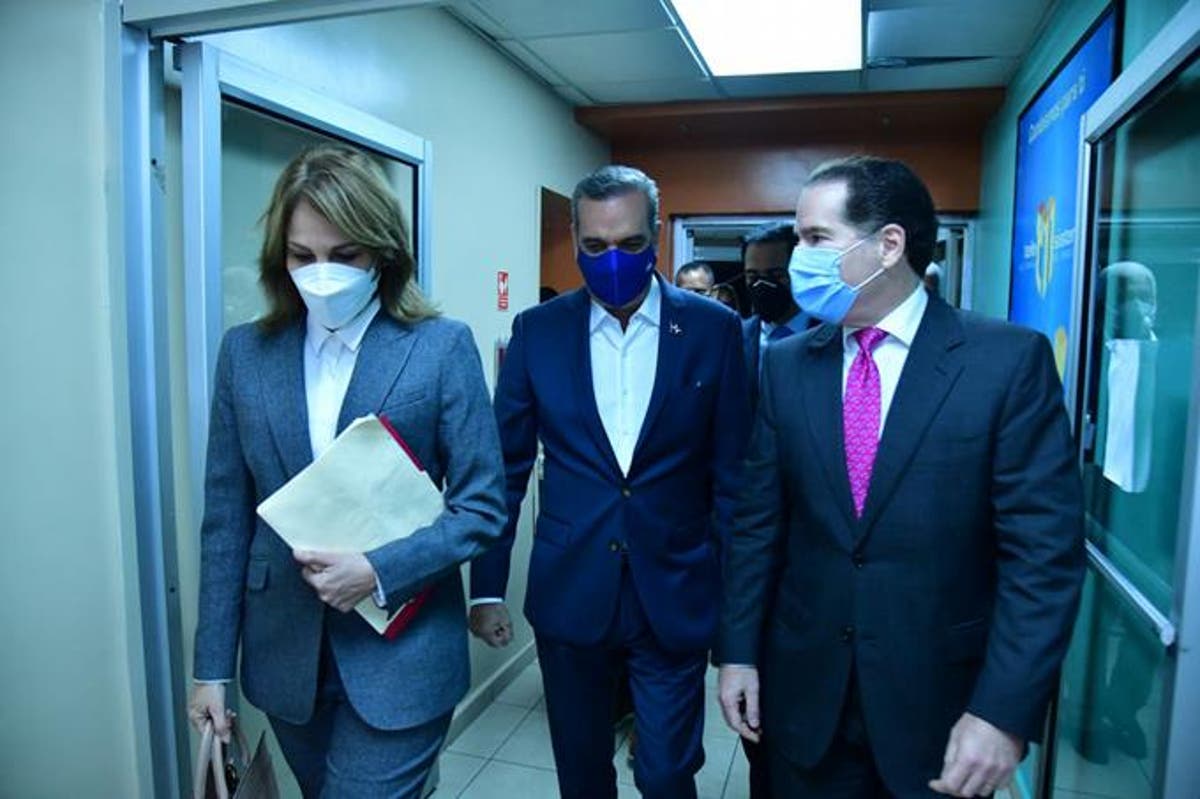 President Luis Abinader expressed his confidence that the government’s restrictive measures to deal with Covid-19 “have been the right thing to do” given the resurgence of the virus in other countries.

“I think we did the right thing when a month and a half ago there was pressure for us to relax and look what has happened with other countries,” he said.

The President indicated that because they “maintained their position” concerning the restrictive measures, the country’s levels of contagion are acceptable.

He expressed that the relaxation of these measures will depend on how the health indicators evolve.

Concerning the Christmas season, he said that he would consider how, especially during December 24 and 31, the measures can be relaxed “in an intelligent manner.”

Abinader acknowledged how “difficult” it has been to deal with curfew restrictions, especially for entertainment, restaurants, and artists.

“The first ones who would like to remove the confinement are us, the National Police and the Armed Forces are tired. Confinement is a problem for us. It creates many situations of all kinds,” he added.

He referred to a survey conducted by Gallup that 68.7% of the Dominican population agrees with the curfew, while 25% disapproves that the measure is still in force.