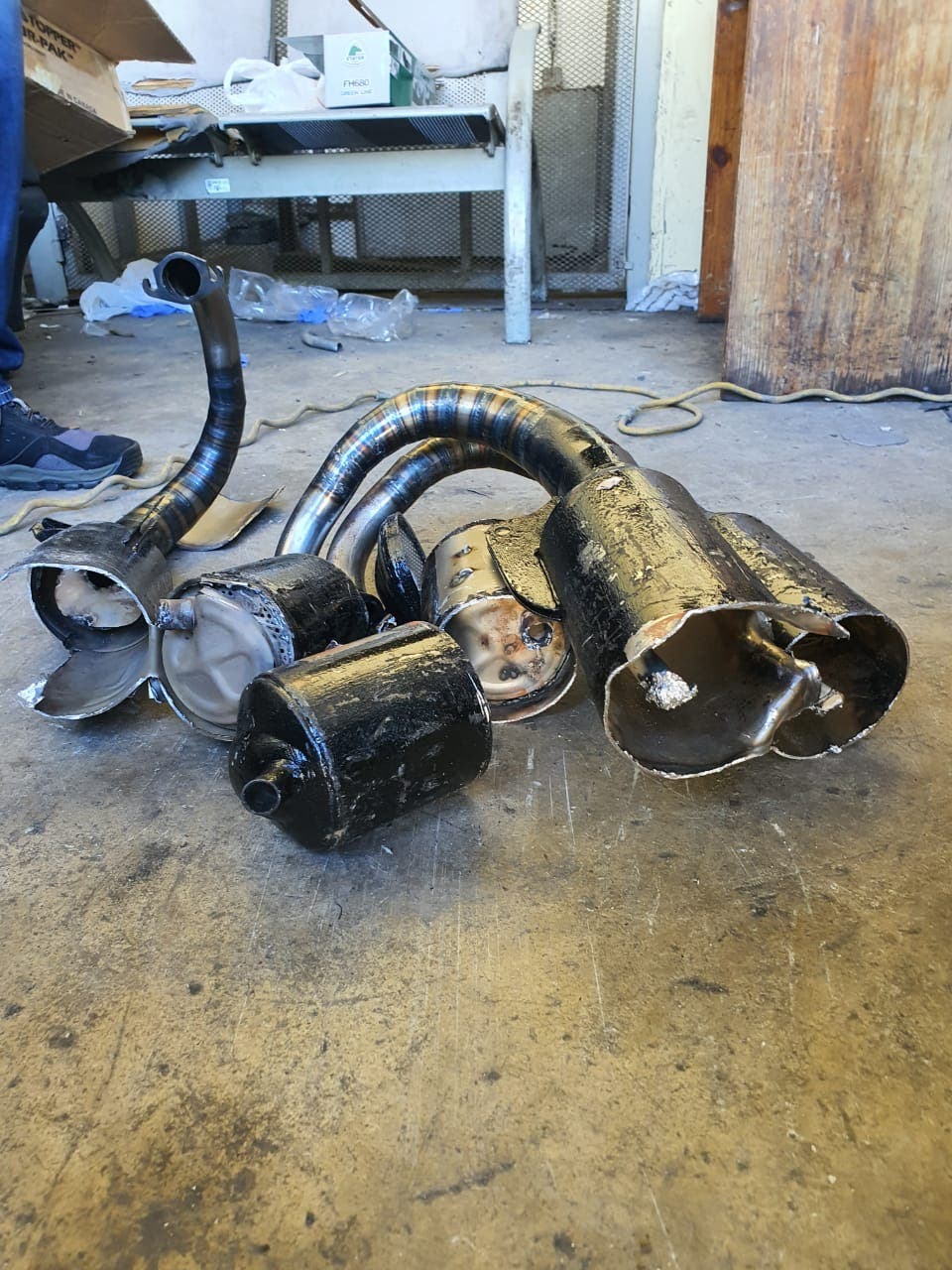 The National Drug Control Directorate (DNCD) and members of the Public Ministry arrested in Santiago were a man linked to the seizure of eight packages of cocaine, which were seized inside several motorcycle mufflers.

There were 2.14 kilograms of cocaine. It was seized last October in the middle of an inspection carried out by anti-narcotics agents, the Public Ministry, and Inspectors in one of the deposits of the Dominican Postal Institute (INPOSDOM).

After following up on the case and initiating the investigation, the authorities determined that the alleged drug traffickers used the parts of the motorcycles to send camouflaged cocaine through the mail to the United States.

The 25-year-old was arrested through an order issued by the Investigating Court of the National District when traveling in a vehicle and another man under investigation.

The detainee, who will be identified promptly, is in the Public Ministry’s hands for the corresponding purposes while the investigations into the case are expanded.

The authorities have reinforced their interdiction operations against drug trafficking and other crimes throughout the national territory.