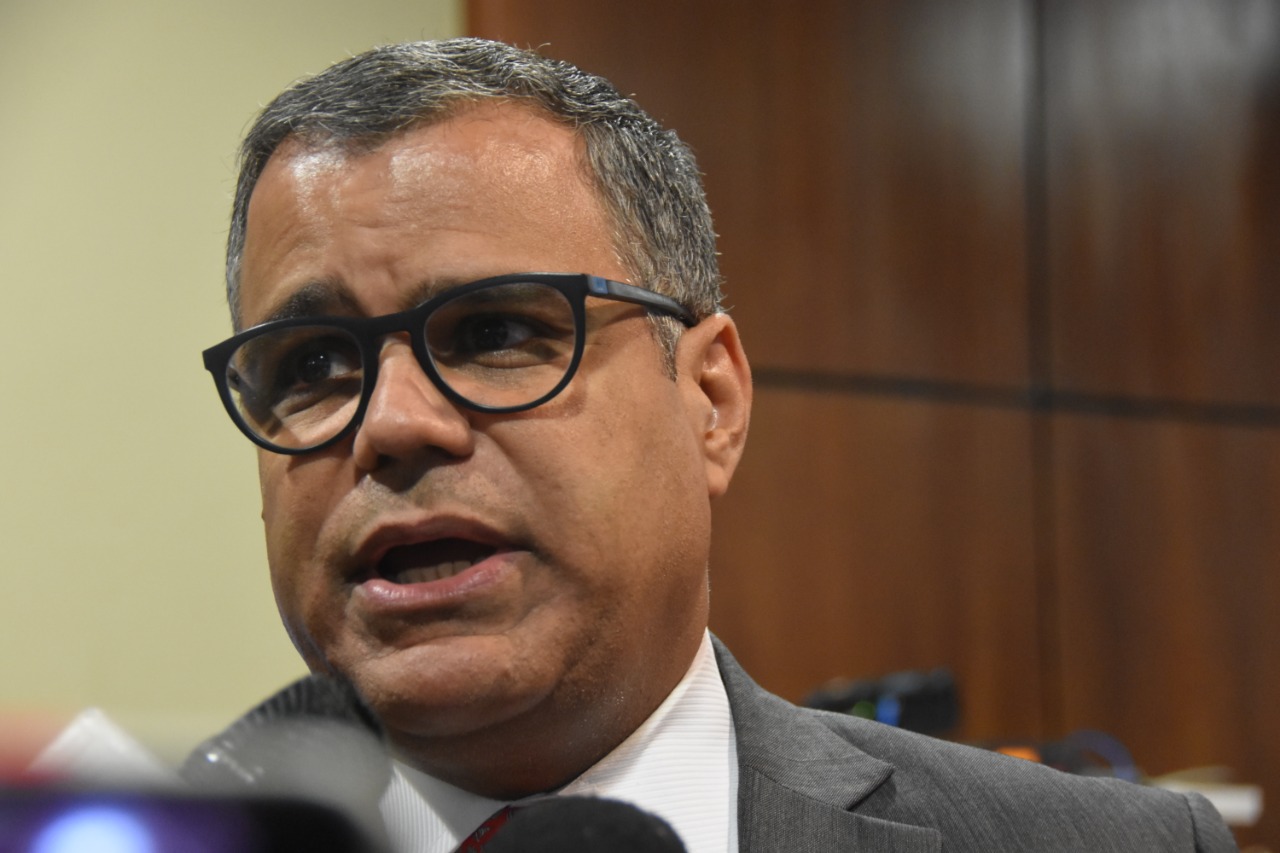 Santo Domingo. – Two of the accused in the Odebrecht US$92 million bribe case are testifying Thursday in the National District 1st Collegiate Court to defend against the Justice Ministry’s indictment and give way to the parts to submit evidence.

The accused Conrado Pittaluga is also expected to take the stand.

According to filings for next Thursday, December 3, “the presentation of documentary and testimonial evidence on this administrative corruption trial is scheduled to begin.”