Abinader suspends 36 officials who did not declare assets 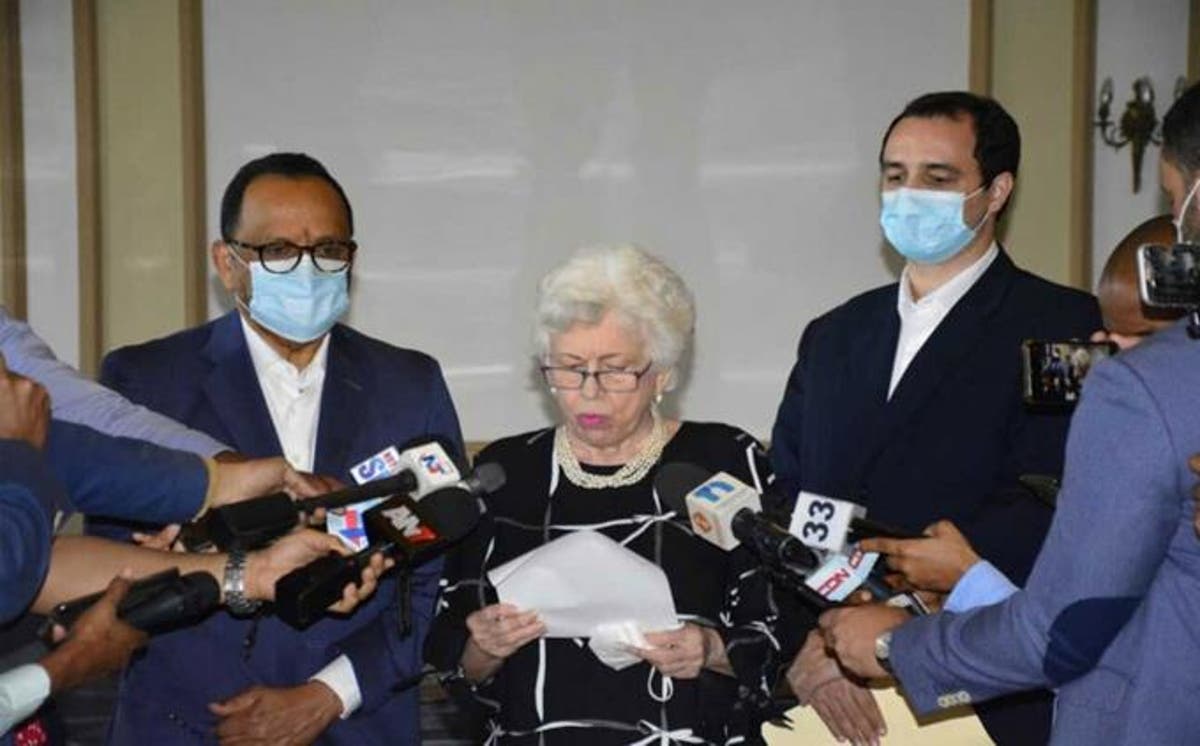 Milagros Ortiz Bosch and Antoliano Peralta spoke in the corridors of the National Palace, but they refused to answer questions from journalists.

President Luis Abinader provisionally suspended without salary 36 public officials who have not submitted their sworn statement of assets and patrimony.

The information was released yesterday afternoon by the director of Ethics and Government Integrity and presidential advisor on corruption, Milagros Ortiz Bosch, who stressed that they have the decision whether to return to their posts or not.

“All these officials are removed from their posts and without enjoying a salary until they comply with the law that instituted the National Authorized and Uniform System of Sworn Declarations of Patrimony of Public Servants,” said the official, who was accompanied by the legal consultant of the Executive Branch, Antoliano Peralta.

She emphasized that this legal norm has had a strict regime effort application and consequence for the first time. Hence, the government sends a message to its officials about the importance of the law’s compliance for all.

“The suspension was carried out, based on the information provided by the Chamber of Accounts regarding the officials who, even though they were designated by Law number 311-14, exceeded the 30 days to make the presentation before the referred organ,” said Ortiz Bosch. “They are the actors of their destinies,” he emphasized.

While Peralta detailed that these are middle-level officials who were not aware, they had to make their sworn statement, but the law establishes it.

Also, Francisco Vásquez and Erodis Fernelis Díaz, from the Coordinating Council of the Special Zone for Border Development, and José Sánchez Martínez, from the National Border Council; Heriberto Grullón, Hugo Taveras and José Luis Polanco, from the Moca Aqueduct and Sewerage Corporation.

FIGURES
72 in October.
The Chamber of Accounts reported that as of October 16, about 72 officials appointed by the president had not deposited their affidavits of assets.

Fifteen suspended.
On September 30 and October 2, President Abinader had suspended 15 public servants through decrees 525-20 and 534-20.

411 of Danilo.
The Chamber of Accounts also said that 411 officials of Danilo Medina’s mandate and who ceased to function had also not submitted their sworn statement of assets until October 16 of this year.