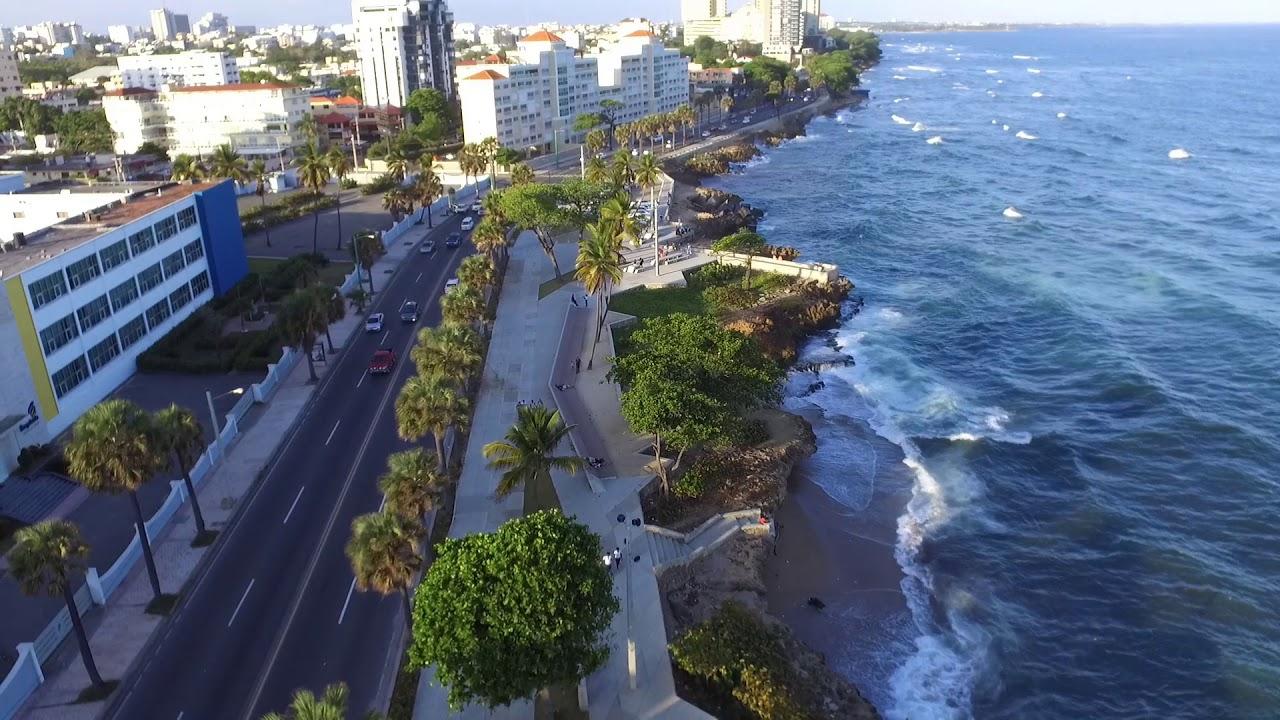 The National Meteorological Office (ONAMET) announced that for today, Sunday, the weather conditions remain under the incidence of an anticyclonic circulation, which maintains conditions of little rainfall over much of the country. However, the northeast wind could cause some light rains mainly on the regions: southeast, southwest, and the Central Mountain Range.

While in the rest of the national territory, the anticyclone will continue to predominate with little significant rainfall. According to the entity, this wind also favors an environment of pleasant temperatures during the night and early in the morning.

Onamet added that significant rains would continue to be scarce for Monday because no phenomenon is likely to modify the overall stability. However, the possibility that some weak rains could occur due to the wind from the northeast.

The office also stated a wide area of ​​low pressure located hundreds of kilometers north of the Canary Islands. It has a low probability of 20 percent to develop in the next 48 hours.