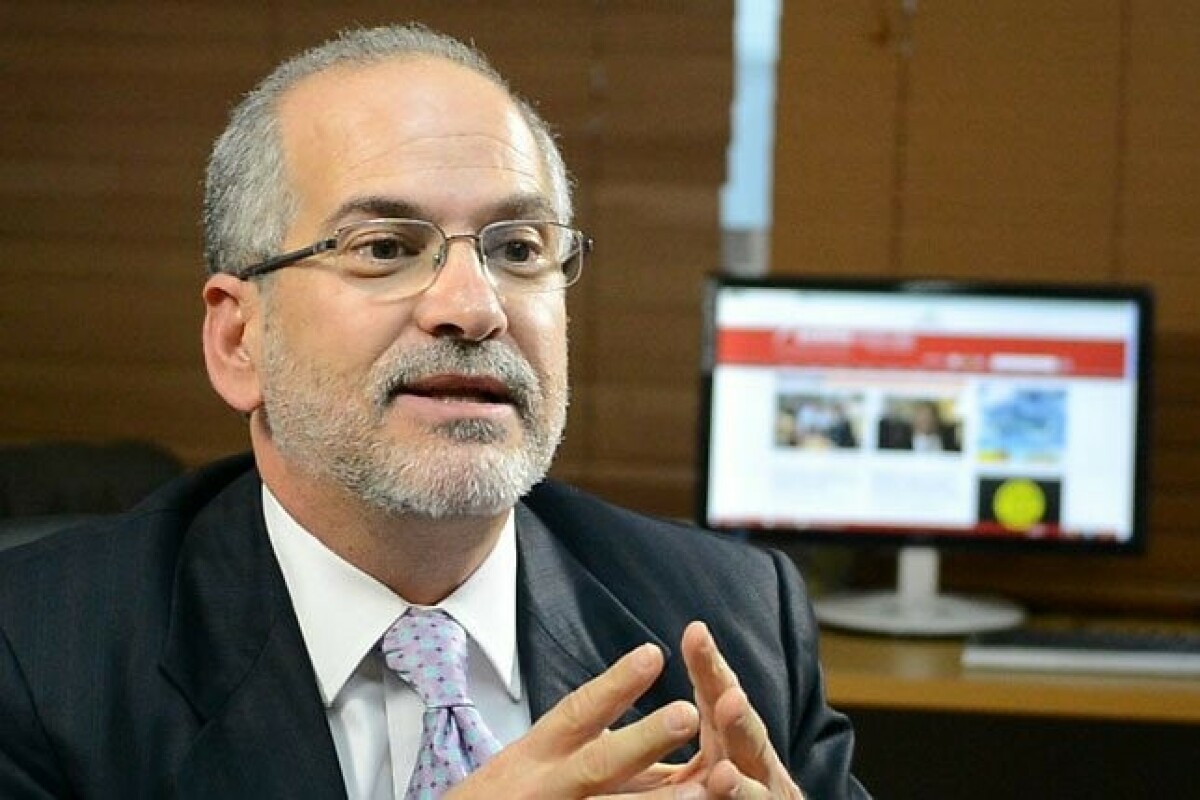 “The searches are never notified in advance, the MP did not film the searches and arrests. In addition, the rights of those arrested were read and they were allowed to dress appropriately,” he posted on his Twitter account.

He added that the ministry complied with the laws for apprehending suspects and that they were treated correctly.

He cited that he hopes they will find more arrests as evidence is uncovered to prove the existence of privileged providers and front men who took advantage of family ties to political power to amass fortunes.

It should be remembered that this Sunday, the 29th, several ex-officials of former President Danilo Medina were arrested by agents of various military organizations and members of the Public Ministry.