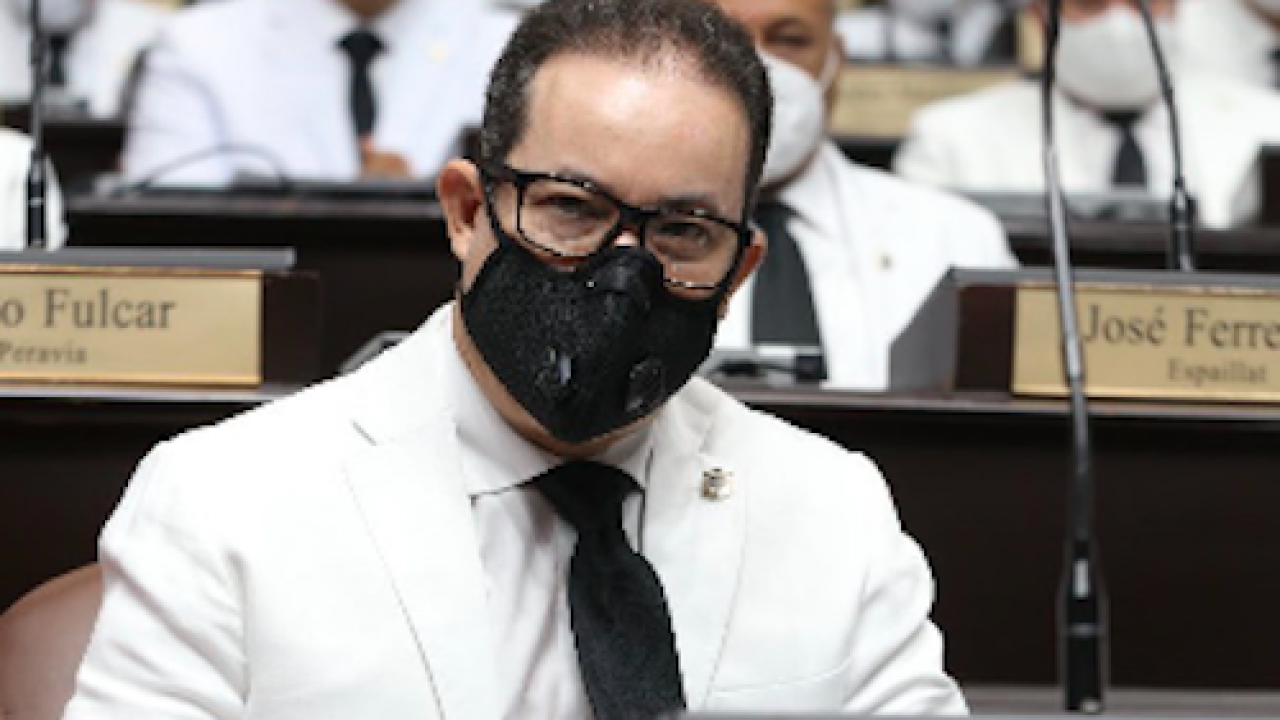 The representative of the Modern Revolutionary Party (PRM), Amado Díaz, said today that the arrest of several ex-officials of the past administration by the Public Ministry should not be a cause for fear if no illegal act has been committed.

He pointed out that society has asked for an independent Public Ministry and that their actions are within the framework of the law and the Constitution.

“This is the power that the Public Prosecutor’s Office has to act. It is acting, and we are going to let it act, and the one who has nothing to fear should not be afraid,” the representative stated.

He said that it was expected that there would be allegations of political persecution and pointed out that this only happened during the 12 years when the late President Joaquin Balaguer represented several groups.

Upon being questioned by the press regarding the assertion of former President Medina that the arrests are an act of cowardice, Diaz responded that the treatment given to the General Attorney of the Republic, Miriam German, during her evaluation at the National Council of the Magistracy was cowardly, and that she should remain as a judge of the Supreme Court of Justice.

Yesterday, through the Office of the Attorney General of Administrative Corruption (Pepca), the Public Ministry arrested ten officials for corruption and for acting as front men for alleged corruption and not being able to justify the origin of their assets.

Among those detained are the ex-president brothers, Carmen Magalys Medina Sánchez, ex-vice president of the Patrimonial Fund of the Reformed Companies (Fonper) her brother Juan Alexis Medina Sánchez.