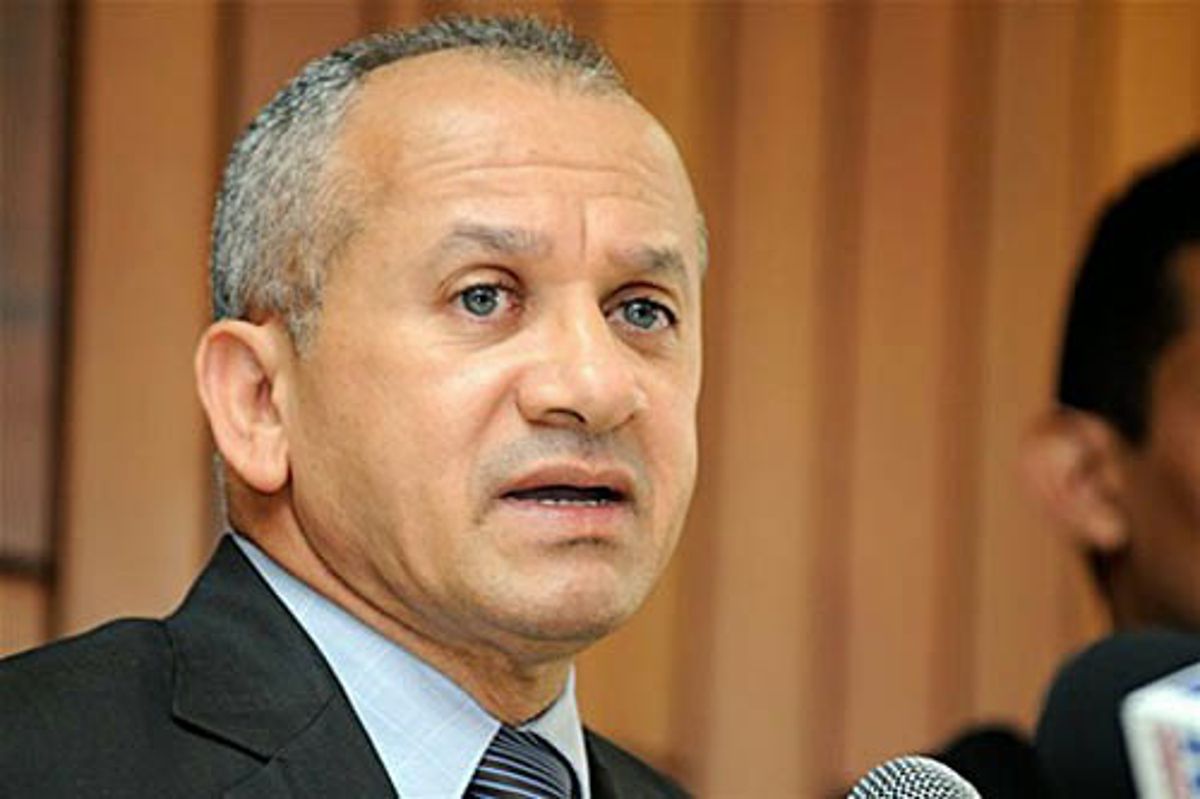 Santo Domingo.- National District Judge, José Alejandro Vargas, on Tue. met with the lawyers of the ten accused of alleged acts of corruption and of bring front men in the last administration.

Prior to the arraignment, the judge summoned the lawyers to his chambers and are reportedly coordinating the time and how long each hearing will last.

Meanwhile the defendants are being held in the jail at the Ciudad Nueva courthouse where their relatives gather in its corridors, trying to see them.