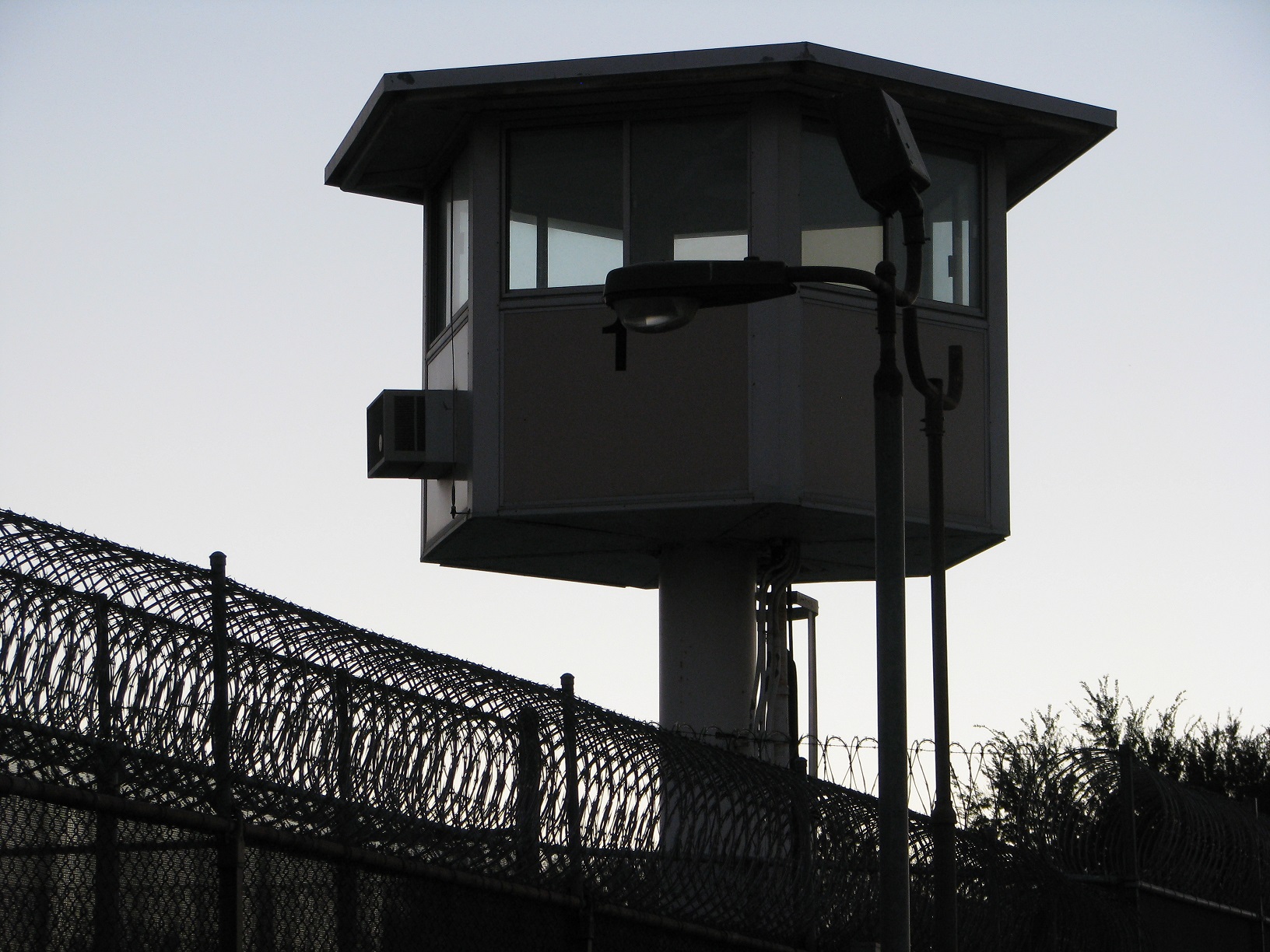 Santo Domingo.- President Luis Abinader on Wed. urged officials not to create a “circus with persecution, nor a show” with the Justice Ministry’s recent arrests and investigations into corruption cases.

In a statement he asked his Government not to get dragged “through the mud, because justice is not revenge” but warned that “whoever commits an illegal act will not be protected, whomever.”

He said he has already given his word to the whole country that he will act like this.

He tweeted that he expects from now an “attack” against his government for having “hit a central element that was the backbone of life in our country: cronyism and corruption.”

“But let’s don’t get lost, remember the objective of why we were elected as public servants: to improve people’s lives and leave a better country than the one we found, developing our work with honesty. Ethical and transparency.”