James Brewster to Open Business Office in Santo Domingo; he says he does not want to return as an ambassador 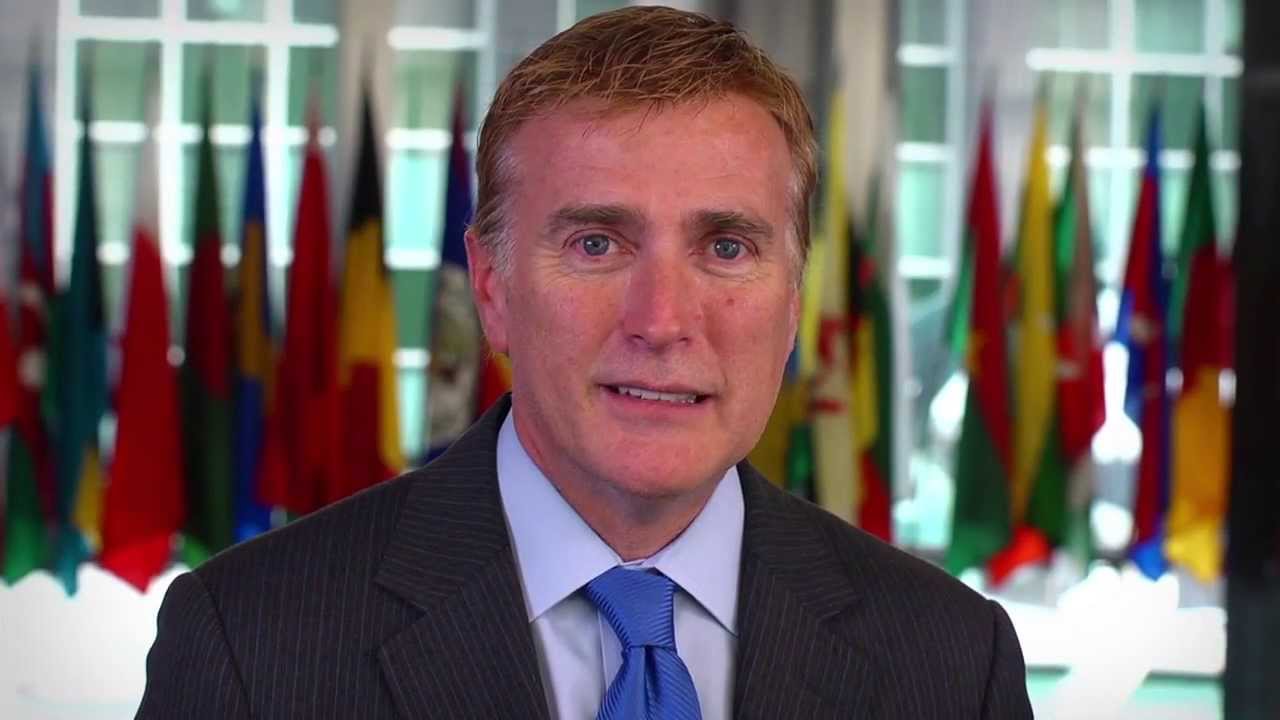 The former U.S. Ambassador to the Dominican Republic, James “Wally” Brewster, was active in the campaign of the virtual winner of the recent presidential elections, Joe Biden. Accordingly, his main objective was to continue the exchange and improve immigration issues between his country and the Dominican Republic.

However, his plans to increase international development between both nations do not stem from diplomacy but the business side.

The U.S. diplomat is preparing to open a commercial office in Santo Domingo with a partner, as revealed during an interview with the communicator Sergio Carlo.

“We are in the process of applying for licenses and permits next week, and I plan to continue serving, from outside, to have a greater impact, not only between both nations but in a general sense in the Americas,” he explained.

When asked if there is a possibility that he will return to the country as ambassador, he said that “one should never say anything, because one doesn’t know what might come,” but that he plans to open a business office.

“There is one thing I will say, and that is that my plan is not to return as ambassador, nor do I think that is something that could happen,” said Brewster, who served as a diplomat from 2013 to 2017.

Whether he will have any benefit in winning contracts, clients, or doing business, given the influential friendships he made while he was ambassador to the country, he said he expects to be respected.

He says he is a businessman and hopes that the Dominican Republic will appreciate his company’s value.

Commercial Relations
During Biden’s administration, James “Wally” Brewster says there will be an increase in opportunities and defines himself as a driving force for the Dominican Republic.

“The good thing about the Biden administration is that investments in our partner countries will be a priority. That hasn’t happened in the last four years, and when you look across the spectrum of our government, you’ll see all the agencies coupling with their partners in the Dominican Republic. They will also interact with the private sector, both in the Dominican Republic and in the United States, to make sure we’re generating growth,” he said.

He explained that they would be monitoring how the free trade agreements are working, but also “stopping corruption, activating the Caribbean Basin Security Initiative and other initiatives they started in the Obama administration.

The United States and China
As to whether any change is expected in the trade policy adopted by Donald Trump against China and whether the U.S. will continue to seek other suppliers in place of the Asian giant, Brewster said he would not speak for the Biden administration but said relationships with everyone around the world are needed.

“As long as there are free and fair relations with China, we believe there should be partnerships in Asia, united as one big trading bloc,” he said.

The Dominican Republic and Haiti
The interviewer questioned Brewster about the speculation circulating in social networks that part of the Democratic agenda would focus on Haiti’s situation. One of the main solutions they would have for this is to promote the merger between the two countries, to which the diplomat responded: “I’m just telling you that it’s a rumor that comes out every four years and keeps running. They are two sovereign and independent countries, and the United States does not have the power to merge them, nor would it do so.”