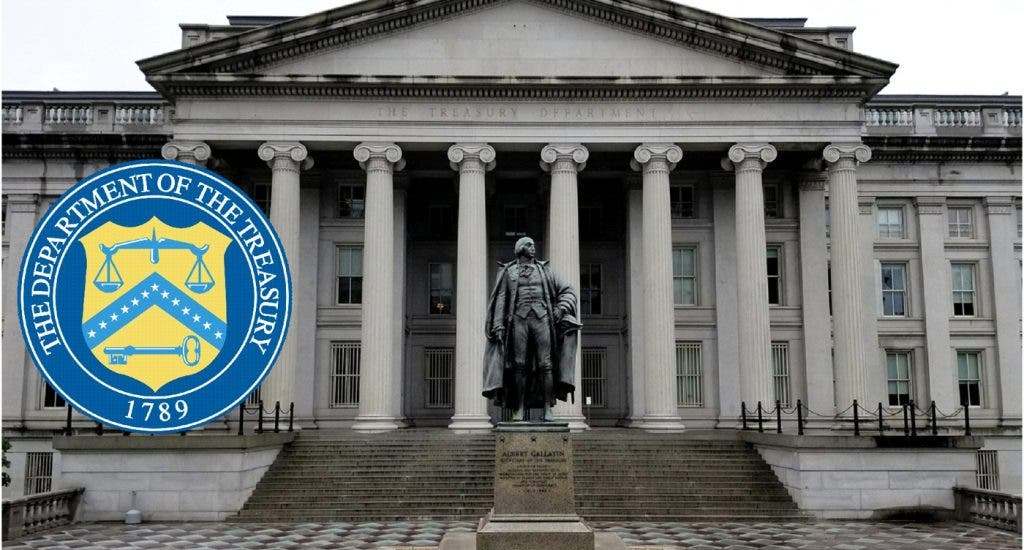 New York.- The United States Department of the Treasury on Thursday said it’s investigating the closure of the bank account belonging to the Dominican Central Electoral Board, for a series of “irregular” cash transactions, supposedly for the payment of the logistics in the last elections of July 5.

The information was confirmed by a lawyer specialized in federal cases, who explained that after the bank that closes the account is obliged by law to immediately notify the reason for the closure by the Treasury, which in turn, determines indications of illicit or criminal conduct with probable cause, places the case in the hands of the Federal Bureau of Investigation (FBI) for the criminal follow-up of the process.

The lawyer, who requested anonymity because he was not authorized to speak about the case, explained that if individuals or institutions violate the banking protocols of transactions, they are subject to criminal sanctions, but if they did not fill out the form to justify the withdrawals and among the accusations is that of money laundering.

“That would depend on the amount of the amounts, according to federal laws the higher the amount, the higher the penalty, which could be up to 5 to 20 years in jail, fines, warnings or alerts so that the action won’t be repeated.”