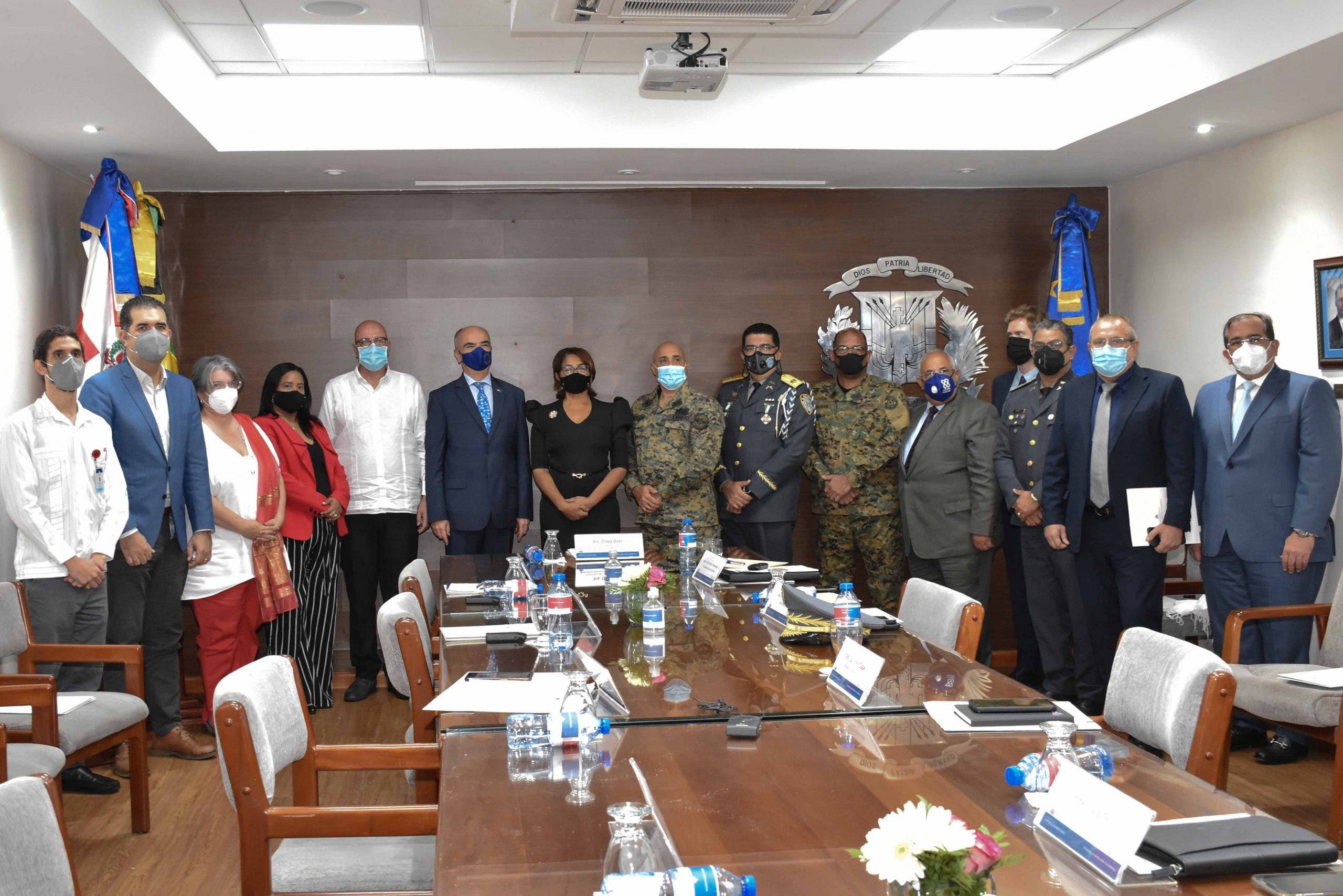 The program will contribute to improving the security of the citizens of the three beneficiary countries, as explained. (EXTERNAL SOURCE)

Security at the land and maritime borders between the Dominican Republic, Haiti, and Jamaica will be reinforced through a cooperation program with five million euros from the European Union (EU).

The “Multi-country Border Security Program in Haiti, Jamaica, and the Dominican Republic” will allow the exchange of cross-border information between these nations and the technical support of the EU, explained Olaya Dotel, Deputy Minister of International Cooperation of the Ministry of Economy, Planning, and Development.

The ministry indicated that the initiative would increase regional security by establishing a system to manage and exchange information among State security agencies, forces, and bodies and improve the capabilities to monitor organized transnational crime borders.

“The three countries are learning from our situations and giving collective responses. The answer cannot be individual,” stated Dotel.

The program will also strengthen the investigative skills of the State security agencies, forces, and bodies and their capacity to carry out joint operations for the interception and identification of organized crime organizations and increase the prevention and fight against trafficking in people institution specified.

The official also said that the program would improve the security of the three beneficiary countries’ citizens.

The head of the Delegation of the European Union in the Dominican Republic, Ambassador Gianluca Grippa, said that the program reaffirmed the need to support the three countries’ institutions and borders to face a global threat such as organized cross-border and human trafficking crime.

Meanwhile, the Dominican Ministry of Defense representative pointed out that “this program promises better integration in the efforts to combat common security threats among countries and will contribute to stimulating the exchange of cross-border information, the training of personnel, and learn about the lessons learned. of the European Union counterparts and other actions that will help obtain better results in the fight against irregular actions that take action on our borders.”

Representatives of the European Union in Haiti and Jamaica and national computers from the European Development Funds from the three countries that make up the Multi-Country Program participated in the program’s presentation, carried out in the teleconferencing mode.