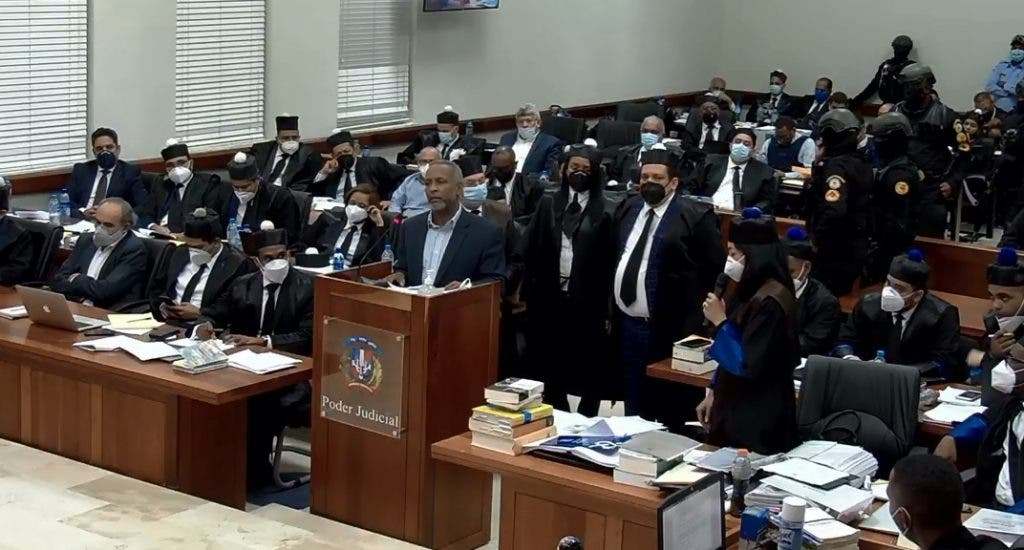 Santo Domingo.- After a marathon hearing that began at 9:30am Sunday, the arraignment of the defendants of the anticorruption push, ‘Operation Octopus’ was recessed after 12:10am Monday.

“The reason why the hearing was postponed was at the request of the defendant Francisco Pagán’s defense,” said anticorruption prosecutor Wilson Camacho, as he left the courtroom.