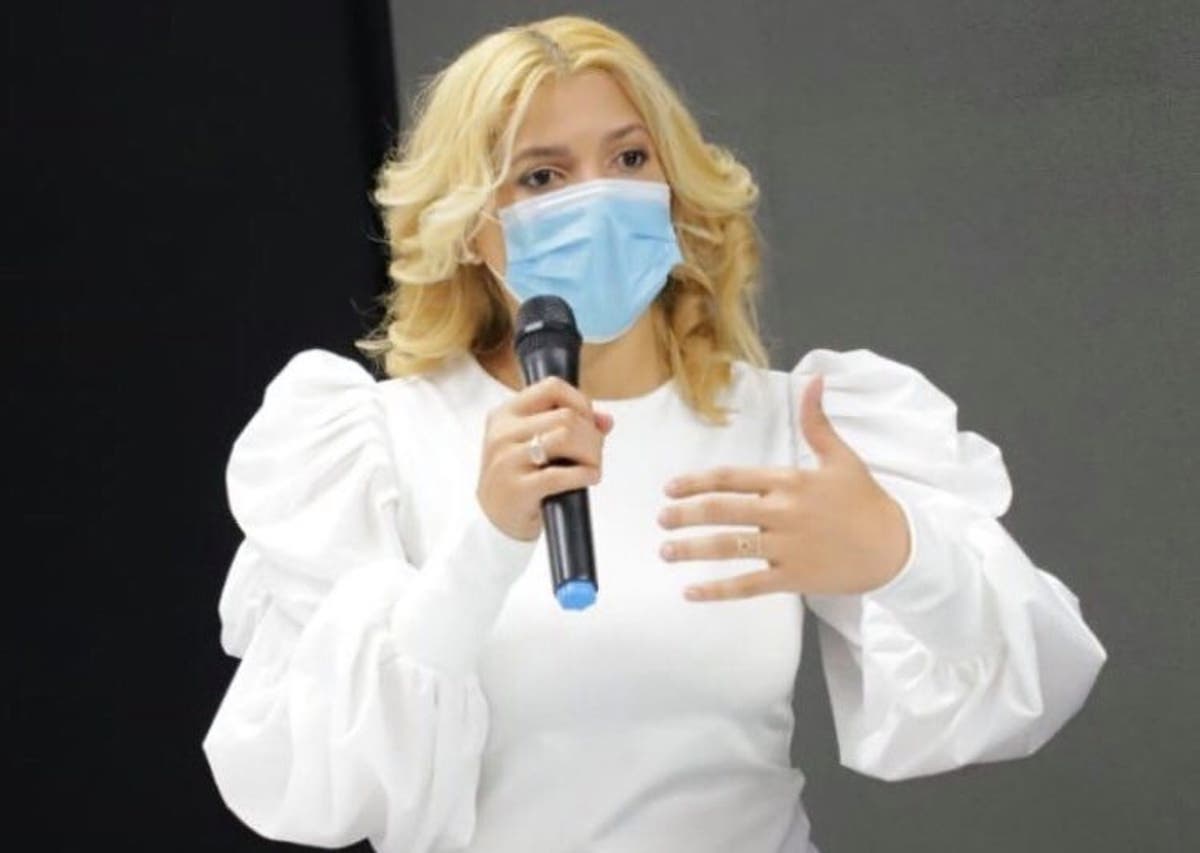 Minister Kimberly Taveras Duarte resigned this Monday from her position at the head of the Ministry of Youth after remaining on a 50-day leave of absence in her functions to be investigated for alleged irregularities in affidavit of assets and contracts with various mayors.

In a letter addressed to President Luis Abinader and posted on his Twitter account, the 33-year-old expresses the reasons for making this decision.

“I am aware that I cannot continue subjecting the ministry to the current administrative uncertainty without damaging my principles. In this sense and so that my search for justice does not damage the good image of you -Luis Abinader- and our government, today I am definitively departing from the position of Minister of Youth,” said the young businesswoman.

Taveras indicated that it does not do the Ministry of Youth good to remain headless for so long because the Public Ministry has not concluded the investigations to which it has been subjected, after a report by the journalist Nuria Piera, who established that the former official, she allegedly took advantage of her ties with the municipalities to succeed in supplying the State.