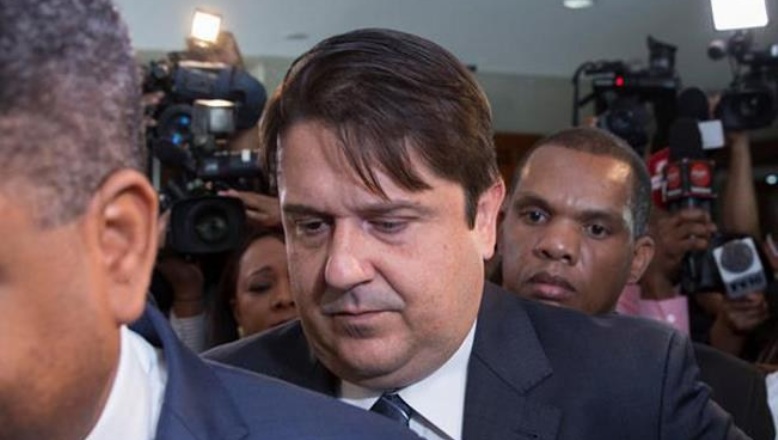 Santo Domingo.- The Anticorruption Office (Pepca) has 28 witnesses, including several Brazilians, who will testify Tuesday in the Odebrecht US$92 million bribes trial to prove the accusation against the six defendants.

Odebrecht’s scandals, including the Punta Catalina coal-fired power plant, have cost Dominican taxpayers as much as S$2.0 billion.

The witnesses include Marcelo Hofke, Odebrecht manager in the Dominican Republic and who has admitted the company’s US$92 million in bribes to obtain public works contract.

Hofke also identified businessman Ángel Rondón as the person who received the money for the bribes, according to authorities.

Another witness, Mauricio Dantas Bezerra, Odebrecht’s special attorney signed an agreement with the Attorney General’s Office in 2017, where the Brazilian company promised to pay US$184 million in annual installments until 2025 for damages caused to the Dominican State.