The Octopus that sought to defraud the Dominican Republic 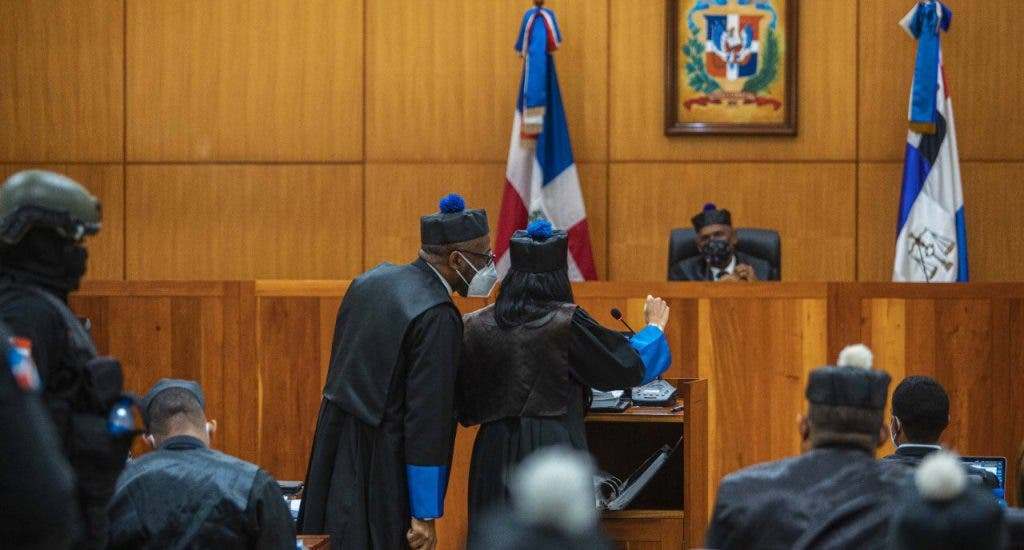 Santo Domingo.- The arraignment for the 11 accused in Operation Octopus, a network to defraud the Dominican State, on Mon. continued their opening statements amid allegations of weapons possession and witness tampering.

It also included the complaint of the brother of former president Danilo Medina, for the alleged “unsustainable” anxiety which the former president’s family has been subjected to.

The 14 hour-long hearing transpired with heated exchanges between the prosecutor and the lawyers for some five defendants.

On Tuesday the other seven remaining indicted in Operation Octopus will go before judge Jose A. Vargas.