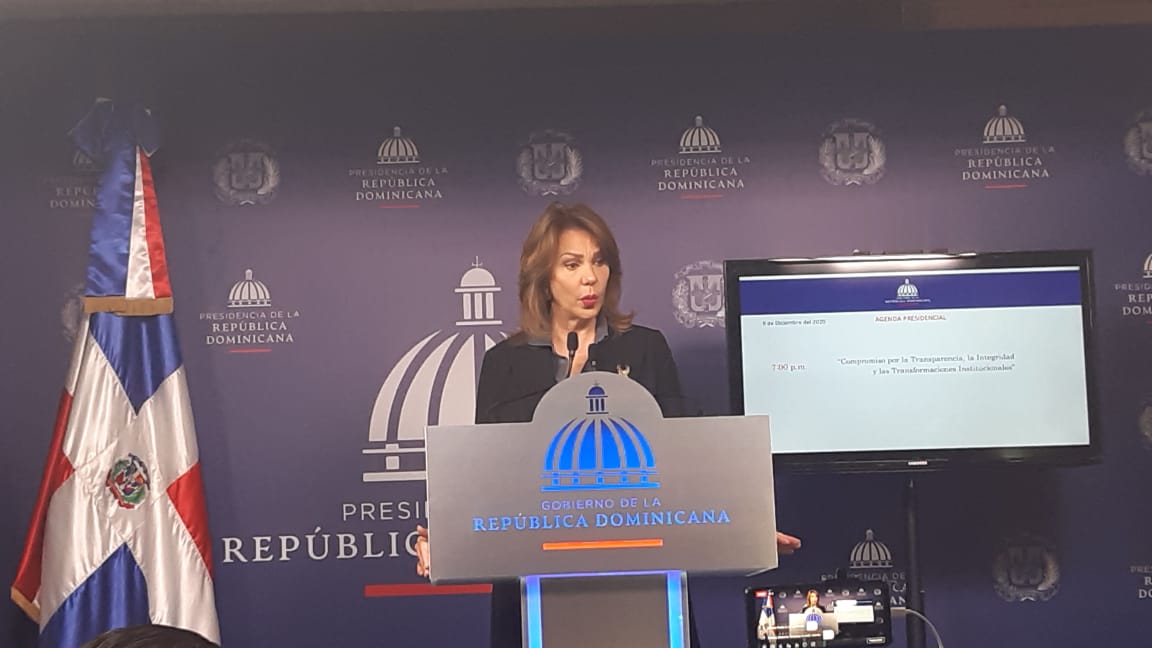 Director of Communications and spokesperson for the Presidency, Milagros Germán 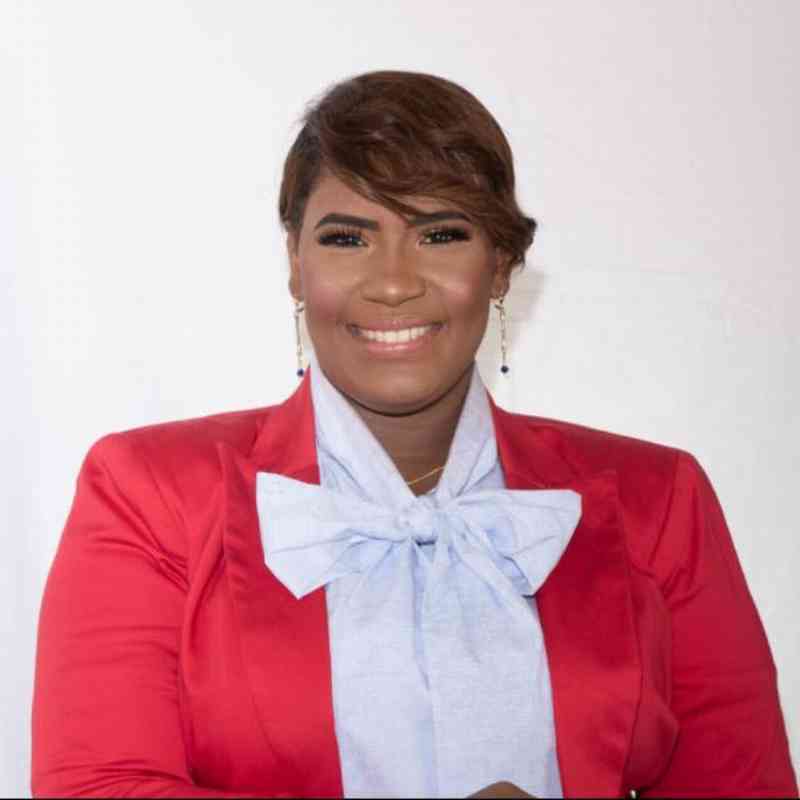 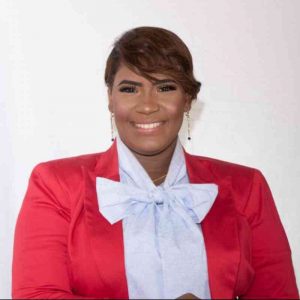 The information was offered by the Director of Communications and spokesperson for the Presidency, Milagros Germán, at a press conference held in the Orlando Martínez Room of the National Palace.

The appointment of the new official, who previously served as Vice-Minister of Youth, was made through decree 654-20.

At the press conference, Germán said that regarding the judicial process against Kimberly Taveras, the Government will remain vigilant, but will not interfere.