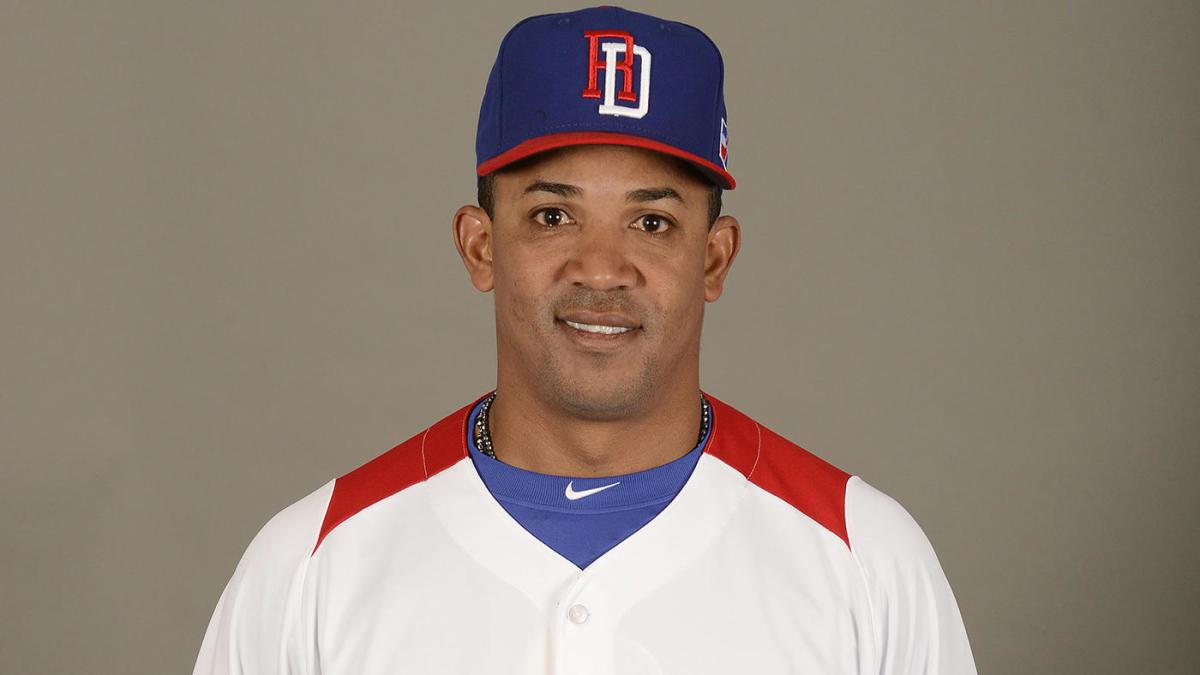 The investigation determined that the network mobilized some RD$3.5 billion (US$60.3 million).