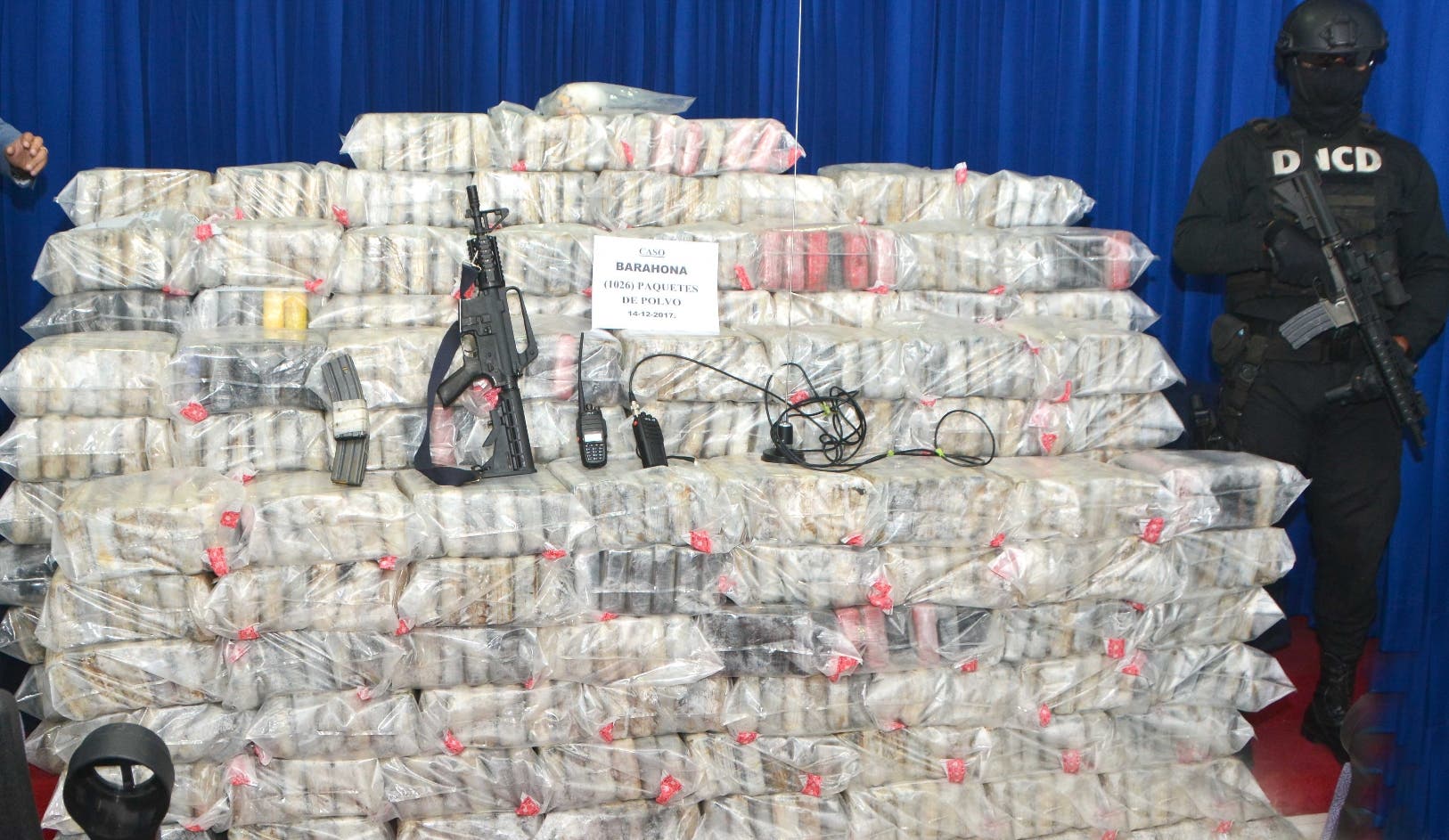 On Wednesday morning the authorities continue to investigate the origin of the drug.

National Drug Control (DNCD) agents and of the military seized a “large shipment of drugs and firearms” in Caucedo Port.

According to local media, it would be at least one ton of narcotic substances and weapons of different calibers.