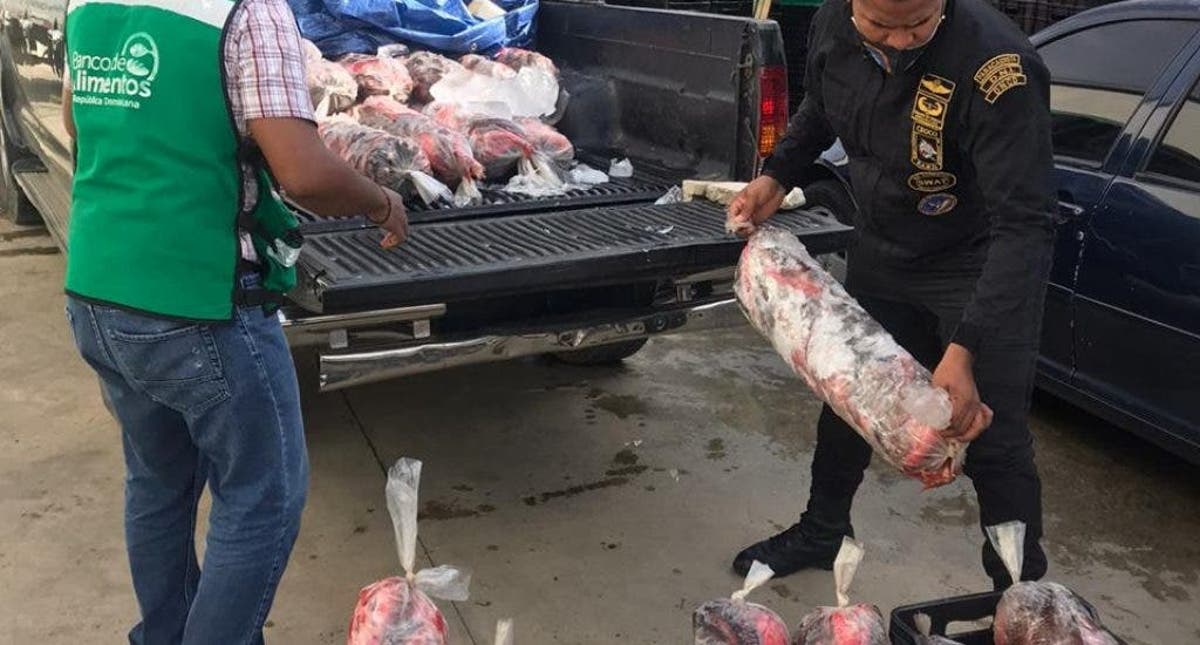 The fish were seized in controls carried out in the province of Puerto Plata by the Codopesca operations team, in conjunction with members of the Dominican Republic Navy. (EXTERNAL SOURCE.)

The Dominican Council for Fishing and Aquaculture (Codopesca), through its service station in the province of Puerto Plata, seized 600 pounds of parrotfish, a marine species that is currently banned.

The fish were confiscated during controls carried out in the province of Puerto Plata by the operations team of Codopesca, in conjunction with members of the Dominican Republic Navy.

The fish products were donated to the food bank of Progresando con Solidaridad (Prosoli), a government entity committed to conducting actions aimed at eradicating hunger in the Dominican Republic.

According to the report sent by the head of the Codopesca station in Puerto Plata, the seizure was made on Gregorio Luperón Avenue (Malecón) in Puerto Plata, near the fire station, where two individuals were caught onboard a Nissan Frontier van.

At the seizure and subsequent donation, the fish were distributed in twenty-seven plastic bags (27).

This species is currently banned from fishing, consumption, and commercialization, as they contribute to preserving marine ecosystems and the maintenance of coral reefs.