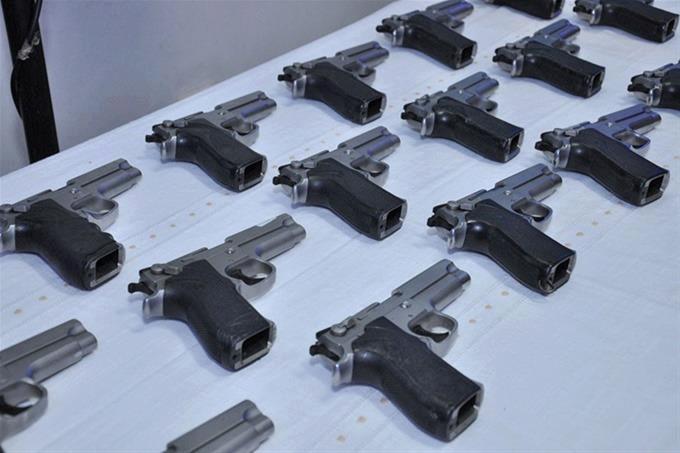 Santo Domingo.- The Interior and Police Ministry has fired 52 employees of the Weapons Directorate, after detecting “serious irregularities” with the permits issued to carry and possess firearms.

In a press release the agency said the measure was taken after an intervention carried out in the Weapons Directorate, where it was determined that the irregularities were committed.

“The action seeks to detect any act of corruption in the aforementioned unit and that according to information they were committed in the past administration,” Interior and Police said.

In Nov. private investigator Angel Martinez warned that some of the senior staff newly-designated in the Weapons Directory have a criminal record, specifically in gun-smuggling.