From lowly soldier to the ‘Abuser’s’ top bodyguard 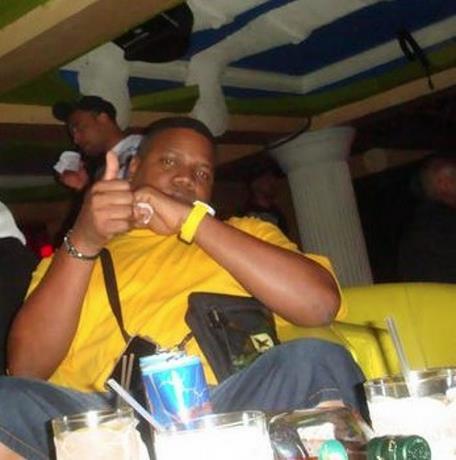 Santo Domingo.- Natanael Castro Cordero (El Nato) was dishonorably discharged from the Dominican Republic Army, on October 21, 2015, after it was discovered that he was using his knowledge in military intelligence to provide services to César Emilio Peralta (the Abuser) and ensure that he could carry out illicit operations for years in total impunity, according to the indictment unsealed last week by the National District Prosecutor’s Office.

El Nato allegedly used his position as an Army sergeant to command Peralta’s security team and provided his telephones so that his boss could coordinate drug trafficking and money laundering operations without being detected by the authorities, says the prosecution.

According to the investigation, being a military also allowed El Nato to transport large sums of money, weapons, drugs and uniforms, without being intercepted by the authorities who were monitoring the laundering and drug trafficking structure of El Abusador, who’s in prison in Colombia awaiting extradition to face charges in the United States.