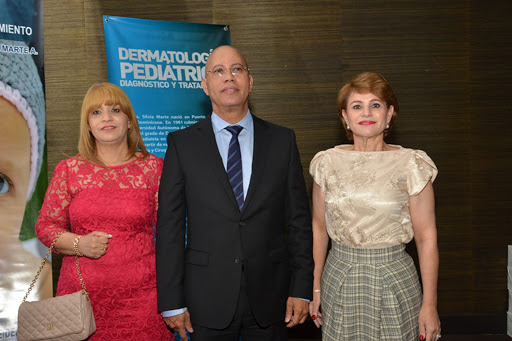 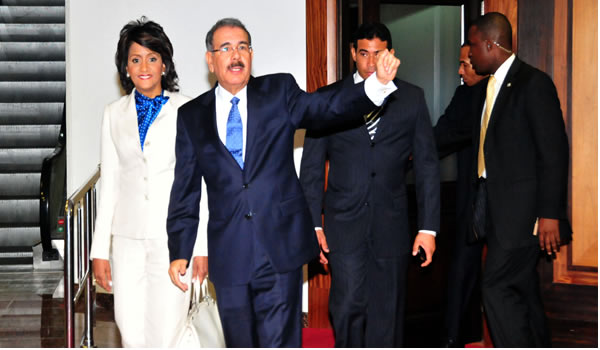 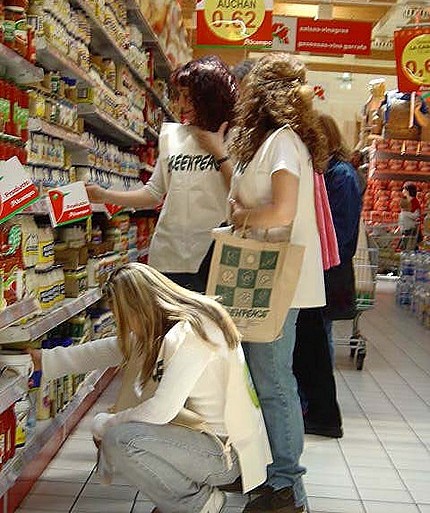 Santo Domingo.- The brothers of the former first lady Cándida Montilla de Medina were irregularly benefited with multi-million dollar contracts, for which they used several companies created to receive benefits from the past government in the electricity sector, the journalist Alicia Ortega denounced Tue. on Telesistma Channel 11.

Ortega presented documents and testimonies that maintain that Electricity Distribution Companies -Edenorte, Edesur, Edeeste- and even the Rural and Suburban Electrification Unit (UERS), awarded contracts to Maxy and Alexander Montilla Sierra, brothers-in-law of former President Danilo Medina, through which they obtained multimillion-dollar sums.

On Mon., executive vice president of the Unified Council of the Electricity Distribution Companies, Andrés Astacio, revealed that only in Edeeste, Maxy Montilla Sierra won contracts of over US$310.3 million.