Dominican police will receive their raise starting in January 2021 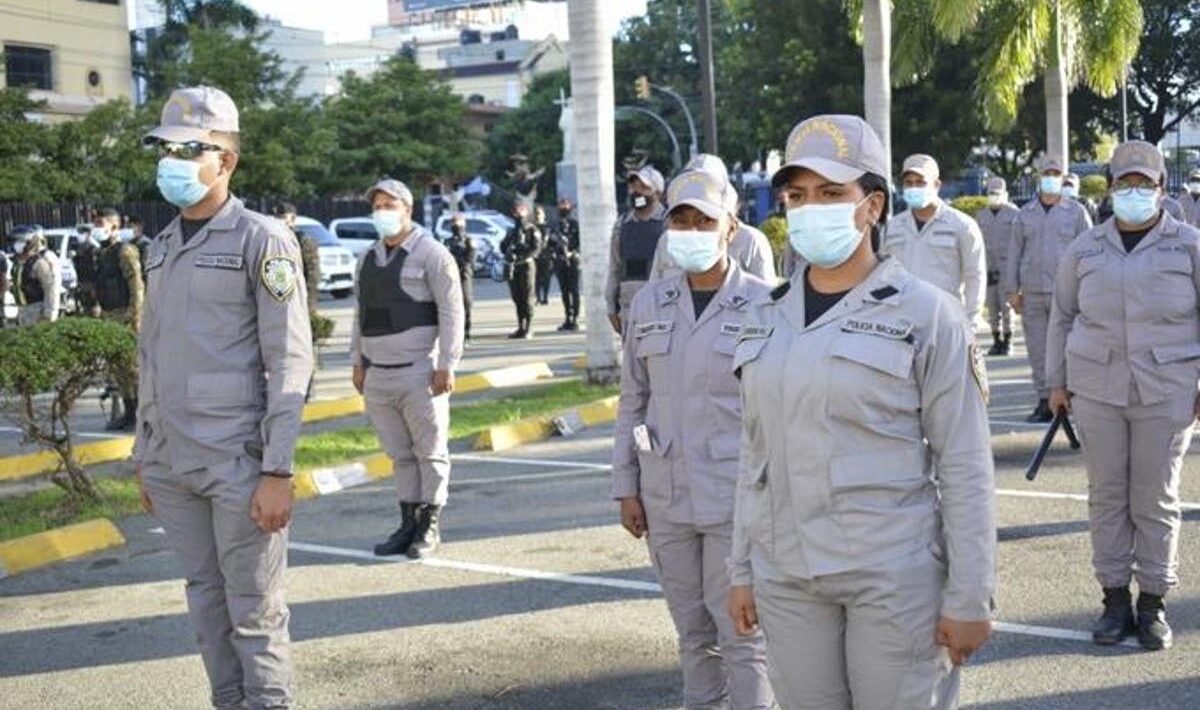 Presbot assured that the salary increase for the uniformed is contemplated in the increases foreseen in the General State Budget 2021.

He pointed out that a police officer’s salary could reach 20,000 pesos per month, which would depend on the officer’s specialties.

He also explained that the salary adjustment in the Police would cost the Dominican State 2,900 million pesos.

Luis Abinader promised since his electoral campaign that he would improve the police officers’ salary because “it is necessary” to renew the agents’ income.