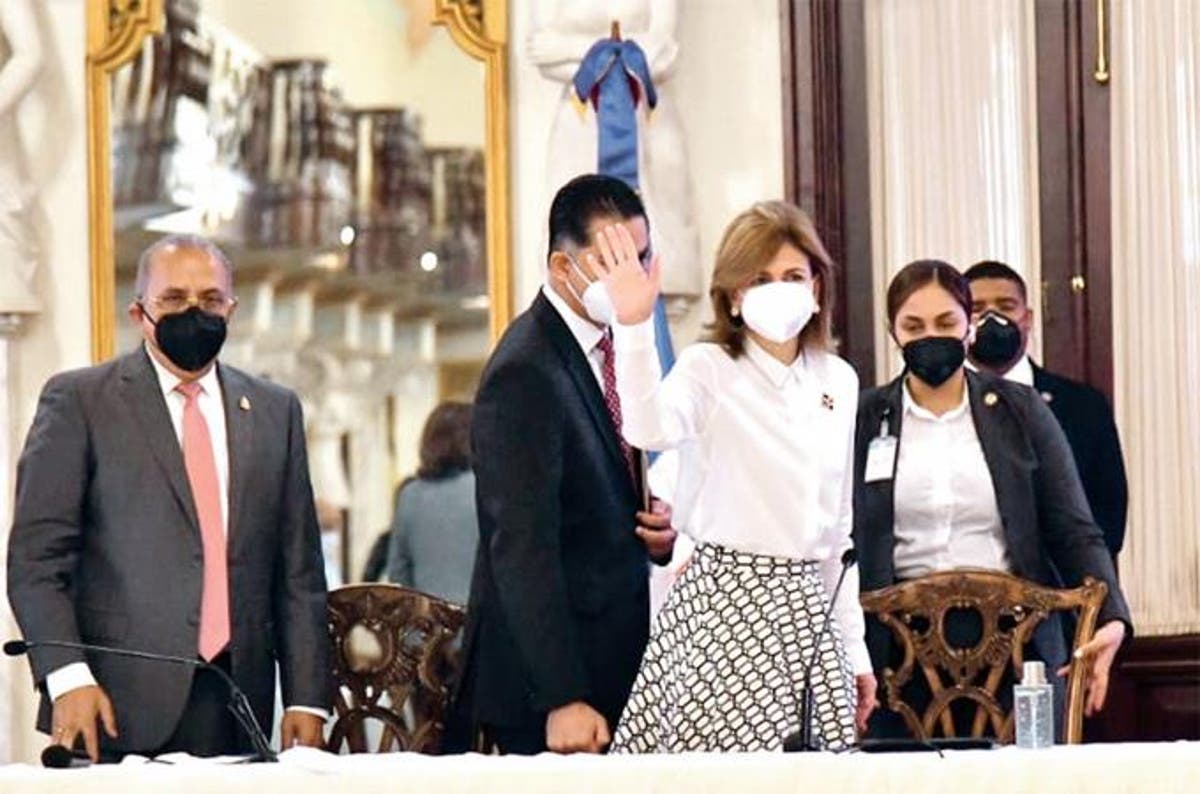 The Health Cabinet, headed by Vice President Raquel Peña, announced yesterday at a press conference that due to the rebound in the numbers of coronavirus (Covid-19) infections in the country, the special measures established to prevent the spread of the disease in the country.

Doctors warn further expansion of the virus would come.

The Dominican Medical College (CMD) expressed its rejection of the Government’s flexible hours on December 24 and 31. This will lead to a large mobilization and social meetings that will influence a more significant expansion of the Covid-19 virus.

This was expressed yesterday by the president of the union, Dr. Waldo Suero, noting that this measure contradicts the biosecurity protocol established in the pandemic’s face and will lead to the massive spread of the virus.

The president of the CMD referred to the provisions announced by the Health Cabinet of the Government of the Presidency of the Republic where it is established that due to the increase in the incidence of the coronavirus in the country, the curfew will be 7:00 a.m. overnight at 5:00 in the morning with free transit until 9:00 at night, in the National District and other most contagious territories.

“The flexibility announced for December 24 and 31, with free transit until 1:00 in the morning, will allow people to meet in groups and that a single person can share in one night with several groups of friends, which increases the risk of spread,” warned Suero.

He said that this flexibility breaks social distancing and that in a festive environment such as Christmas Eve and Christmas, no one guarantees that people keep the measure of the use of masks in force.

He pointed out that although the union had proposed that the curfew be lowered at 6:00 in the afternoon every day, he does not see that the Government has established it from 7:00 at night.

Learn more
Alcoholic beverages.
The decree issued yesterday includes the prohibition in the national territory, every day from 6:00 in the afternoon to 5:00 in the morning, the sale of all kinds of alcoholic beverages, in any of their presentations, by a person or Comercial establishment.

Up to 10 people.
The Executive Power prohibited in the national territory the meetings of groups of more than ten people in public places and private places of public use.

Masks
The measure requires the use of masks in public and private places for general use and social distancing.