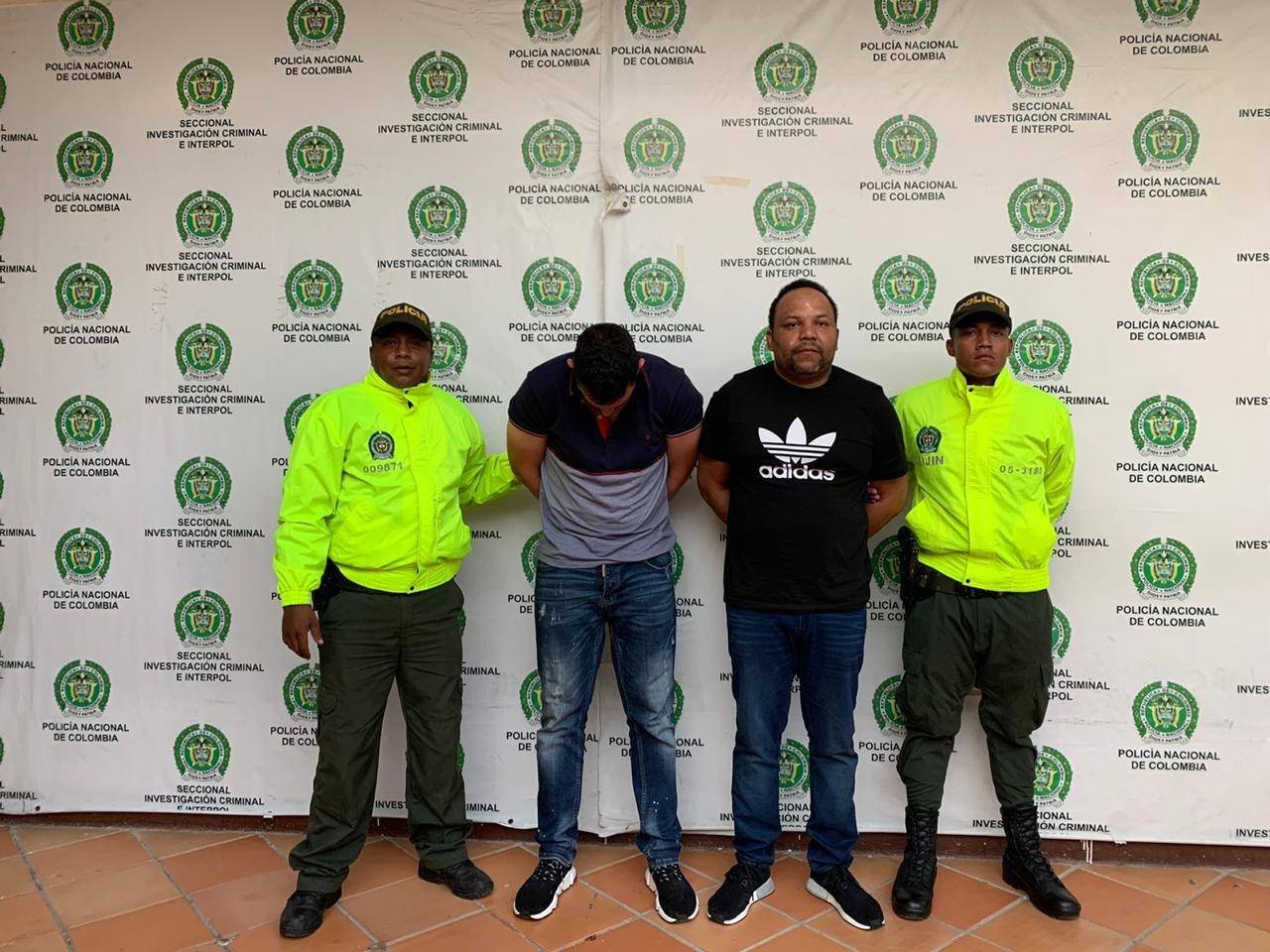 The Public Ministry has said that the organization of “el Abudador” managed to integrate more than three billion pesos from drug trafficking into the financial system.

The network of drug trafficking and money laundering, supposedly led by César Emilio Peralta, alias César El Abusador, penetrated the military ranks in the Dominican Republic, according to the investigations of the Public Ministry.

The accusatory organ gathered information and images that establish that José Bernabé Quiterio (a) Niño, one of those implicated in this network, was guarded by unidentified military personnel.

Quiterio is the owner of several night entertainment centers, which were supposedly used as a facade for money laundering. The Public Ministry detailed that in the extractions of information of electronic devices that were seized from him, videos of Quiterio are observed in a marijuana plantation where he goes aboard a jeepeta, carrying a long weapon in the passenger seat, which was driven by a person dressed as a military man.

“Images show the collusion of organized crime permeating the military strata of the Dominican Republic. A plot that surprises and frightens the citizens, a consequence of the harmful effects of drug trafficking and money laundering,” the Public Ministry indicates.

In the accusation presented against the presumed members of Cesar Emilio Peralta’s network, the entity in charge of the crime specified that the structure managed to place, stratify, and integrate to the national financial system more than RD$3,418,786,413 coming from drug trafficking.

He also established that the criminal organization was transnational and was hiding in a network of companies linked to “the Abuser,” with which they placed, diversified and integrated goods that came from the trafficking of illicit drugs.

The spouse of “Cesar the Abuser,” Marisol Franco, also involved in this case, allegedly laundered 161.8 million pesos between 2006 and 2019. Prosecutors detailed that Franco used the technique of converting illicit capital into legal capital for money laundering.

One of her alleged techniques was to generate the same amount of credit and debits without generating a suspicious operation report since it involved the entry and exit of financial products in her name.