Government will allow free transit until 1:00 am on December 24 and 31 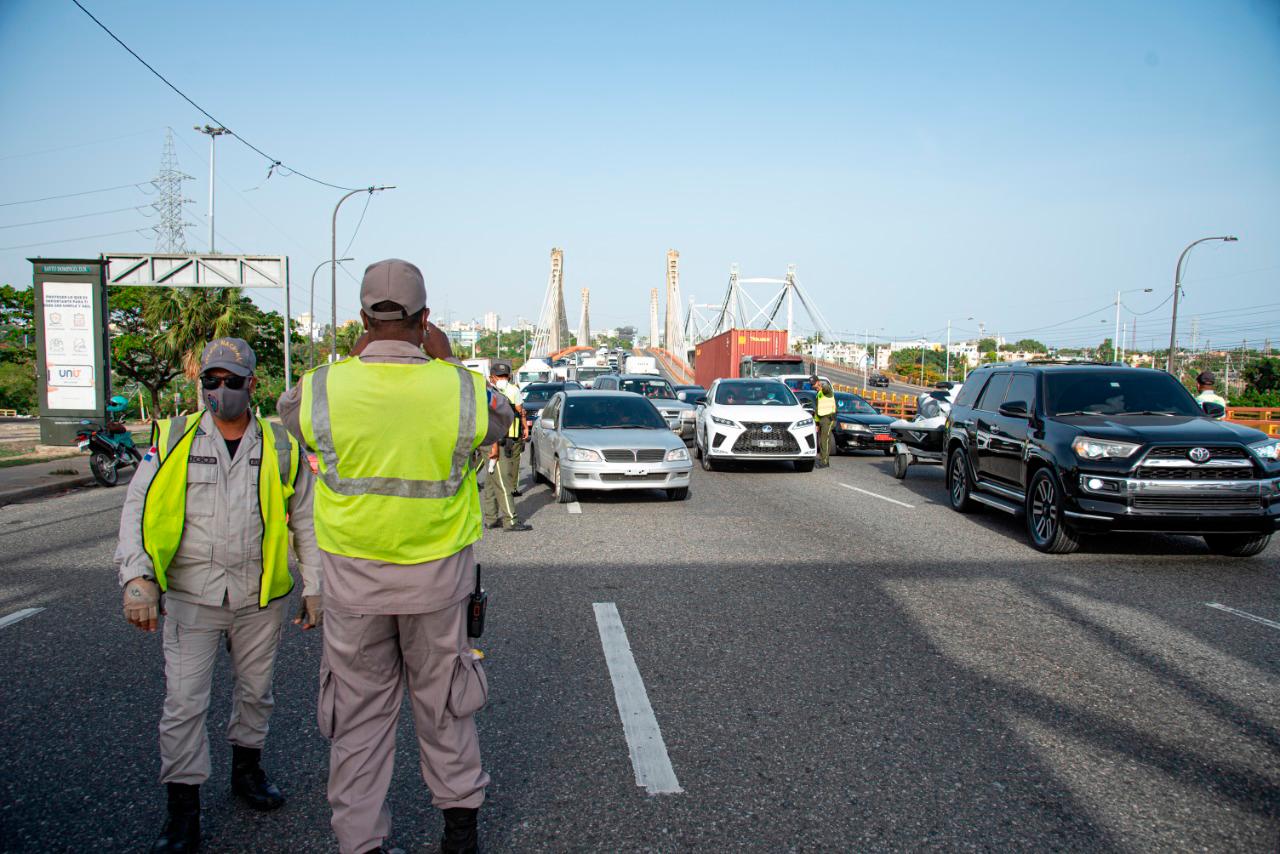 During the Christmas and New Year festivities, the Government tightened the measures in an increased effort to contain the spread of COVID-19, a disease that has experienced a rebound in infections in recent days.

In this sense, the authorities increased the hours of restriction of circulation, so the curfew from Monday to Sunday will be from 7:00 at night to 5:00 in the morning, starting last Tuesday, December 15, for the National District and the provinces of Santo Domingo, Santiago, Duarte, La Vega, and Puerto Plata. However, free transit will be allowed until 9:00 at night, thus ensuring citizens’ prudent time to reach their homes.

While on December 24 and 31, the curfew will be in force simultaneously, but free transit will be allowed until 1:00 in the morning.

This means that meetings in businesses and public spaces will be prohibited from the start of the curfew. Still, people will be able to travel in their vehicles until the time indicated above.

The announcement was made by the Vice President of the Republic, Raquel Peña, who did not specify the curfew’s time in the other provinces of the country.

The measures were agreed upon by the Health Cabinet, coordinated by Raquel Peña, who also discussed the preparations that the country makes for the vaccination process against the disease when the first doses are already beginning to be applied internationally.