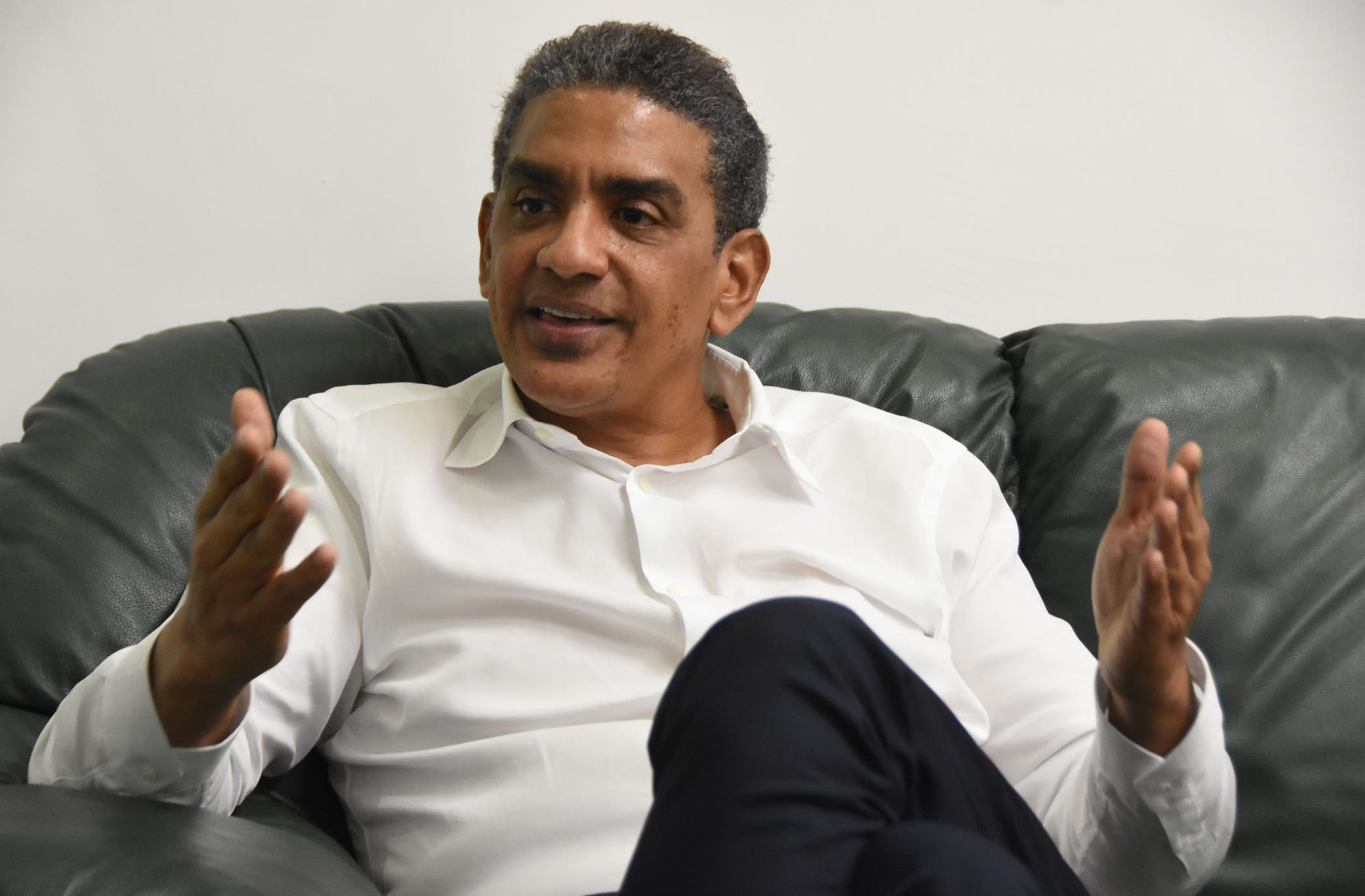 Santo Domingo.- Following the complaint made on the television program of the journalist Alicia Ortega to the brother of the former first lady Cándida Montilla de Medina, Maxy Montilla Sierra, for alleged irregular benefits received in the electricity sector, he announced a statement entitled: “Truths about Maxy Montilla they intend to ignore.”

“Our name and our companies have been the object of accusations on social networks and in some traditional media that have decided to open a trial with conclusive positions,” says Montilla in the 21-paragraph document.

In the full-page ad, Montilla says that he has tried to communicate in various ways with the new authorities of the electricity sector and the Justice Ministry to make himself available to them and deliver all the documentation required regarding the complaints of graft in the electric utilities.

“In this same sense, we presented ourselves to the Attorney General’s Office on December 3 and later we deposited a communication in which we established our willingness to clarify, personally and responsibly, any point of interest of the Public Ministry,” Maxy Montilla said.