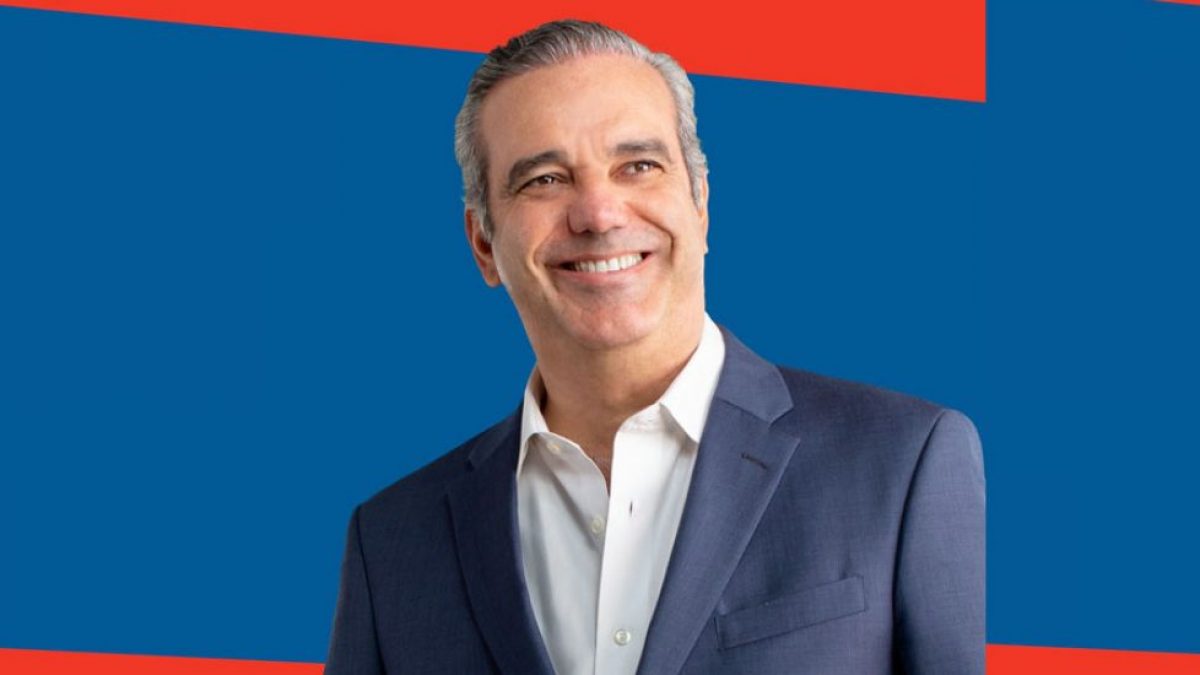 “We’ll be among the first with Covid vaccine.”

The president said that the country has all the logistics prepared and it is only expected that the vaccine will be available, because “we are registered for all the vaccines that are in process.”

In late 2019 and early 2020, the news of the spread of a new virus frightened the entire world population because of the speed with which international agencies warned that the virus was spreading.

In the absence of an immediate solution to stop the disease, all countries decided to adopt drastic measures, including confinement and strict restrictions on citizen mobility to control the coronavirus transmission, placing all hopes on a vaccine to end the deadly disease.

In October of this year, the Dominican government signed an agreement with the British biopharmaceutical company AstraZeneca to acquire 10 million doses of its candidate vaccine against Covid-19, AZD1222, developed in conjunction with Oxford University.

However, the American laboratory Pfizer, which works jointly with the German biotechnology company Biontech, was the first to have an approved vaccine that is already beginning to be placed in the United States and England.

Given Dominicans’ doubts about when it will arrive and which vaccine will be distributed in the country, President Luis Abinader assured that the Dominican Republic would be among the first to obtain the vaccine when it becomes available for other countries.

The president said that the country is registered in all the vaccines that are in process.

“What you can be sure of is that this is one of the countries that will have the vaccine first, that we already have all the logistics ready, just waiting for it to be available to other countries,” said the head of state, who spoke after giving the first blow to the Teleperformance call center expansion work.

He said that “there are two vaccines in process, which are Pfizer and AstraZeneca, we are enrolled in all of them. We are all here to serve you.

He guaranteed that the Ministry of Public Health has the logistics prepared to distribute the vaccine when it arrives in the country.

“The Ministry of Health has its logistics ready; I am going to ask the Cabinet (of health) to hold a press conference to inform all the logistics at a national level of how the vaccination is going to go,” said Abinader. He assured that only two countries had started the vaccine, which is where the origins of those laboratories are, but anyway, many are still in the process of confirmation by the regulatory agencies.

President Abinader said that although people infected with coronavirus have increased, the disease is still under control.

Increase in Cases
The president said that the measures that have been set up by the government are for prevention. “These measures are basically for prevention because we still have… because although contagion has increased a little bit, it is still under control, what we want to avoid is to walk towards normality.”

He called on the population to collaborate with the authorities and continue to comply with health measures to prevent the virus’s spread.

“That’s why we ask… we know that these confinements are hateful, the least that we want is us, the Armed Forces and the Police do not want to be in the streets, they are tired too, just like the Dominican population, but they are coming… we are coming out, and the Dominican people have made a great effort what we are asking is that please we are going to make one more additional effort to get out of this pandemic, that we are going to do it next year,” he indicated.

A journalist asked the president if having granted the grace of free transit on the 24th and 31st until one in the morning would not bring conflicts between the police and people in a state of drunkenness, to which the president responded, “we are only talking about two days, it is the 24th and 31st so that you can go to the family’s home to spend it with your family, but remember that always until 6 in the afternoon is that the sale of alcohol is allowed.

According to information from the EFE agency, the global cases of Covid-19 reached 72.5 million yesterday after 359,000 infections were reported in the last 24 hours to the World Health Organization (WHO).

Thousands of lives
President Abinader said when the agreement was signed last October 30th that with the arrival of the vaccine, the country would be saving thousands of lives by being among the first to receive it.

US$8 million
Meanwhile, Vice President Raquel Peña expressed that the final investment is not available until the vaccine is approved, but that they already had the commitment to make the first payment of US$8 million, “which is the excellent support we have received from the private sector.”