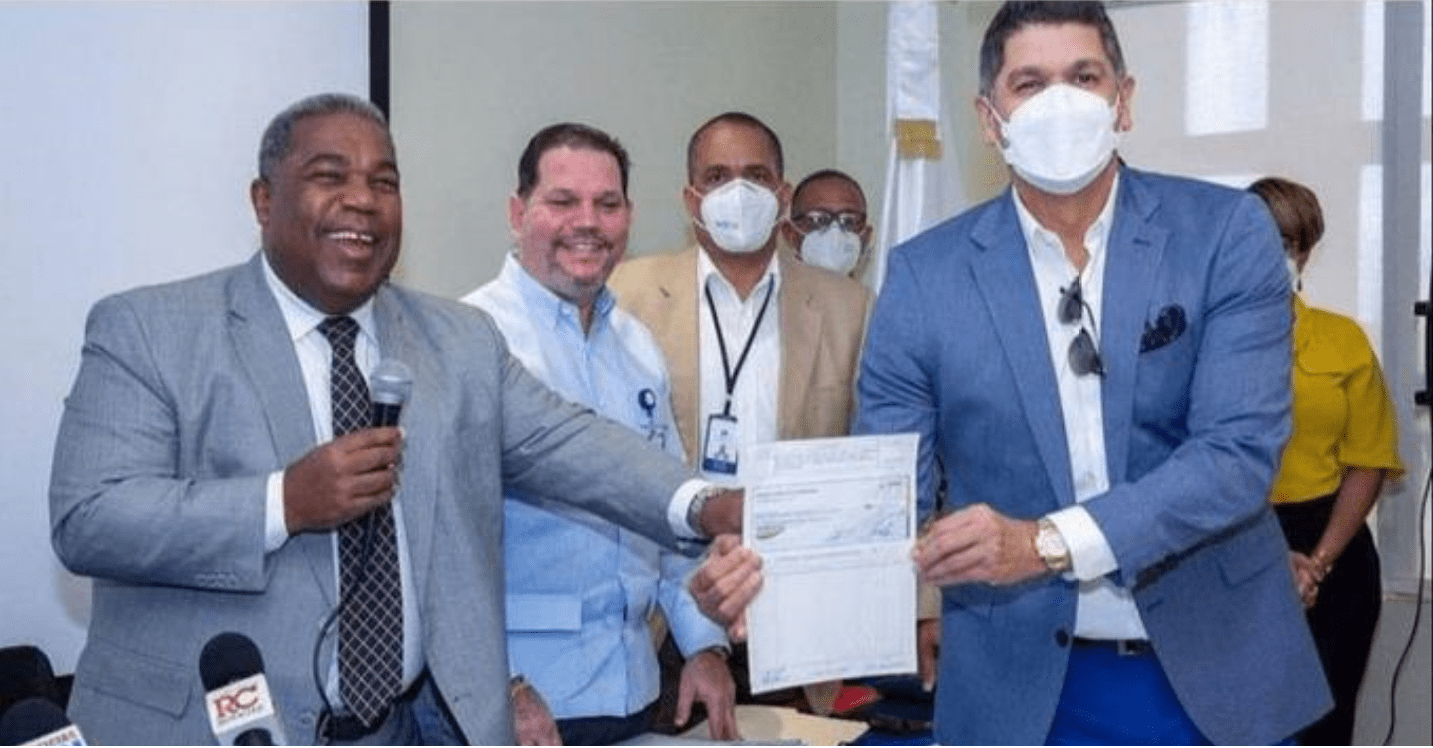 The General Directorate of Public Procurement (DGCP) came out yesterday in charge of the future “hiring” of artists who received 100 million pesos initially indicated as help from the Cabinet for the Coordination of Social Policies (GCPS).

In a letter sent by the general director of Public Procurement, Carlos Pimentel, to the coordinator of the Social Policies Coordination Cabinet, Francisco Antonio Peña Guaba, it is noted that “if it is a direct contract, the one carried out in favor of 70 artists, the contracts must be terminated ”and that it must stop the signing of other new contracts, as well as the delivery of funds for this concept.

In a communication, Pimentel told Peña Guaba that contracting services is one of the processes subject to Law 340-06, on Public Procurement and Contracting.

Despite being considered a contracting by exception, the contracting of artists must be carried out following the law’s procedures and its applicable regulations, the DGCP specifies.

Procedure
Explains that the regulation orders to attach an expert report justifying the use of the exception, a reasoned resolution, issued by the entity’s Purchasing and Contracting Committee recommending its use; a certification of budget appropriation issued by the administrative or financial director of the DGCP and publish the contracting procedure in the Transactional and Institutional Portal.

“When verifying in the Transactional Portal to identify compliance with the minimum requirements, we were able to verify that the aforementioned contracts were not managed through this platform, contrary to the principle of transparency and publicity and article 6 of Decree No. 350-17, even though the GCPS had a legal obligation to adjust said contracts to the regulations. However, according to what has been verified so far, everything indicates that it has been carried out in non-observance of it,” says Pimentel’s letter to Peña Guaba. It adds that institutions cannot make direct contracts and that these are only justified in the cases expressly established by law, such as purchases below RD $ 147,699.99.

Investigation
The DGCP also reported that it initiated an investigation process on this process and requested the GCPS to produce and submit the supporting report on the procedures and legal basis that support the hiring, as provided by the regulations.

Learn more
Milagros endorses
“The best knowledge of this law is Carlos Pimentel, and the review of compliance with its procedures, urgent or not, are established therein, so Carlos Pimentel, when investigating the hiring of our artists by the Coordination of Social Policies, he acts in fulfillment of his functions as General Director of Public Procurement,”