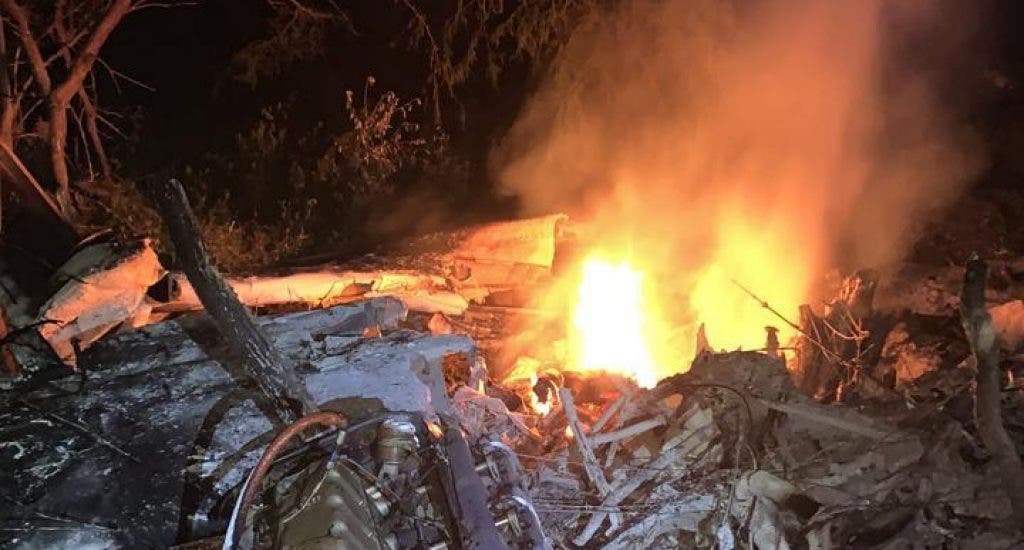 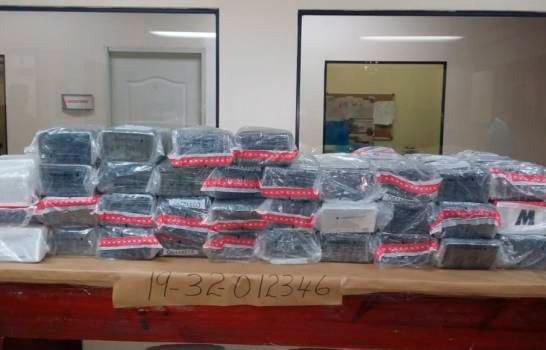 Santo Domingo.- A plane loaded with drugs, allegedly from South America, crashed early Monday in Oviedo, Pedernales (southwest) with one person dead, which until now is unknown if he was the pilot of the aircraft.

According to sources linked to the investigation, the National Drug Control Directorate (DNCD) has recovered several bricks, presumably cocaine, and arrested three people in connection to the shipment.

Members of the DNCD and other security agencies are in the area of the crash area, waiting for the Justice Ministry to complete the investigation at the scene and conduct an operation.