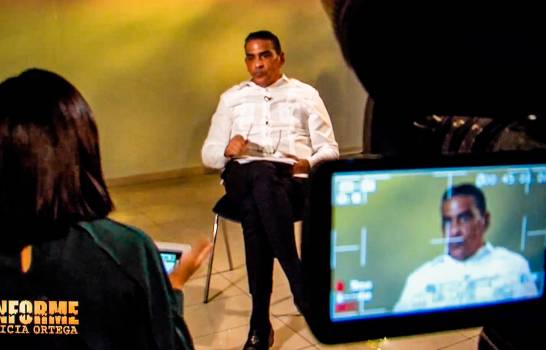 Santo Domingo.- Former President Danilo Medina’s brother-in-law, Maxi Montilla, last night defended himself from the accusations that with the exclusivities obtained in the contracts with the energy distribution companies, with which he confirmed having reached agreements for around RD$13.0 billion (US$224.1 million).

The Report with Alicia Ortega revealed that Candy Montilla’s brother not only had an exclusivity agreement, but also sold the transformers at cost ballooned more than 300%.

Montilla said he has won between eight to 15 tenders with EDEEste, a distributor, which he affirms, had already been selling since before 2012, when Luis de León, Danilo Medina’s brother-in-law of, began to direct it in 2012.

In total, since 2013, to date, he specified that he sold EDEEste RD$2.6 billion; to EDENorte RD$5.7 billion and to EDESur: RD$5.03 billion., Ortega’s investigation indicates however that as of 2012, when Medina became President, the agreements were doubled.

The revelations form part of the “Operation Octopus,” fraud case, in which Medina’s brother Alexis (Octopus) is the main suspect.