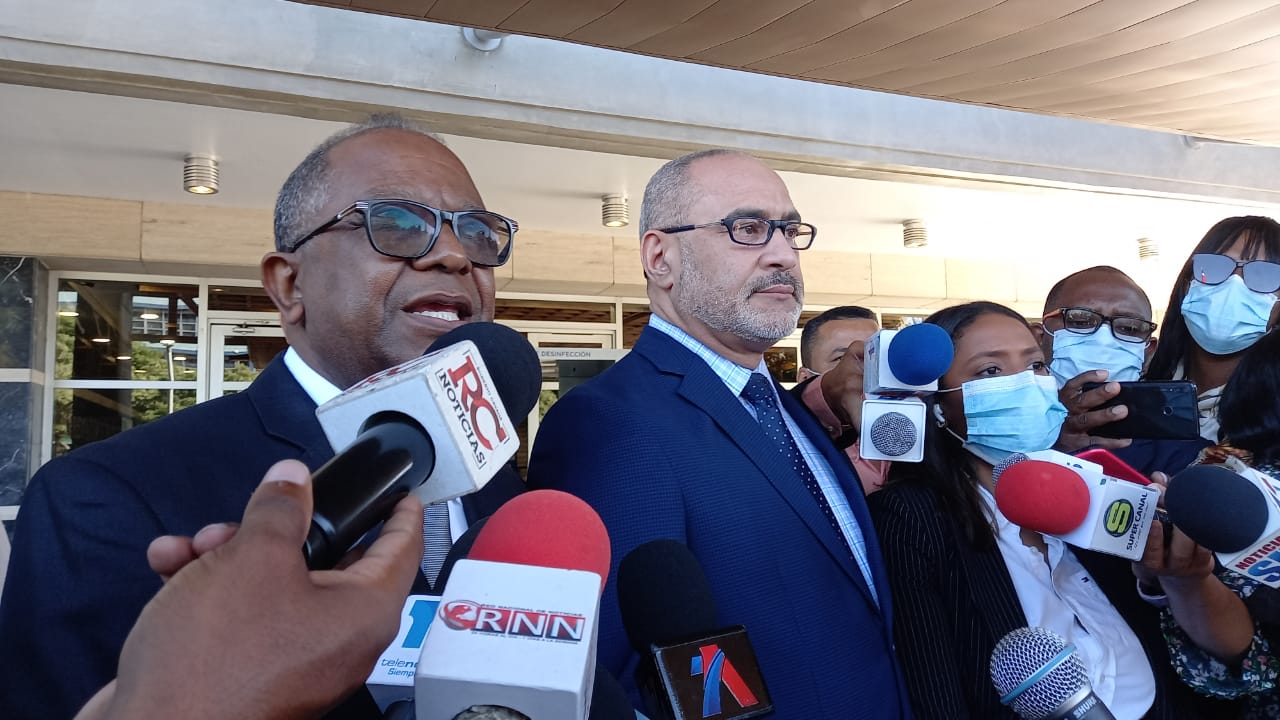 Santo Domingo.- The fired Interior and Police Deputy Minister, Víctor Polanco, went to the Attorney General’s Office on Wednesday to request an investigation regarding his termination for alleged corruption.

Upon his arrival at the Attorney General’s Office, accompanied by his lawyer Cándido Simón, the former official denounced that he was dismissed after he blew the whistle and told Interior and Police Minister Jesus Vazquez that a mafia operated in that institution, that “manipulates from the outside, in collusion with internal personnel, the system to bear and possess firearms.”

“I have come to put myself at the disposal of the Attorney General’s Office so that they can investigate me and categorically deny that I have committed any act of corruption in the performance of my duties. Also make it clear that I am a responsible and transparent man, that is why I am here.”

Polanco said the alleged mafia has operated since before this administration.  “That is why my presence was detrimental to the plans of that network and it is they who have caused my dismissal.”

In his defense, the lawyer Cándido Simón assured that his client has sufficient evidence and elements to prove his innocence and that all those documents are already in the hands of prosecutors. “All this is a plot that seeks to harm Polanco.”