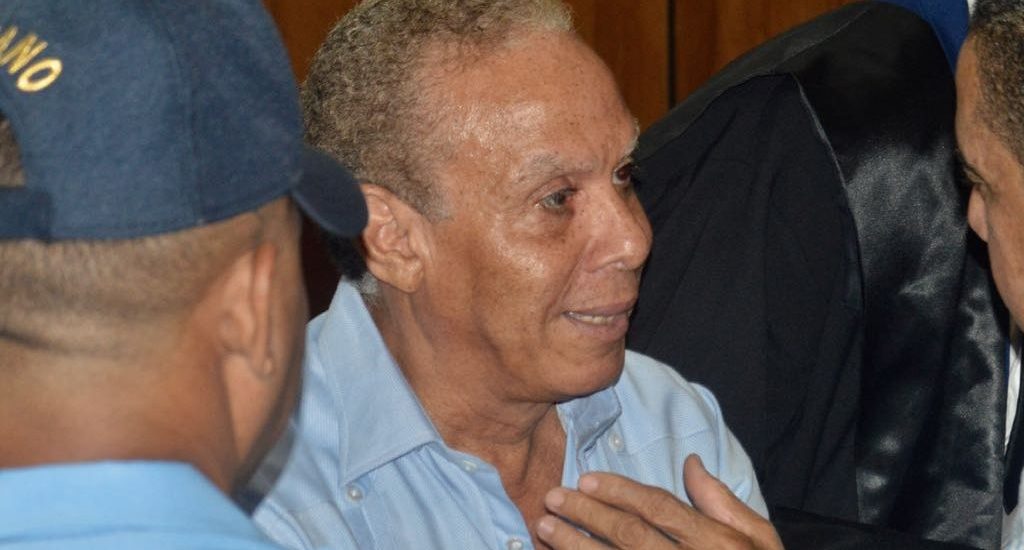 Santo Domingo.- Almost a month after the six accused of receiving the US$92 million in bribes from the construction company Odebrecht concluded the material defense in the trial at the First Panel Court of the National District, the case remains stalled due to the impossibility of the Justice Ministry to present its main witness at the hearing: Mauricio Dantas Bezerra.

The witness, who was in charge of the signing the leniency agreement reached by the Brazilian construction company with the Dominican Justice in 2017, has not appeared in court in the last three hearings, so the judges issued a bench warrant for his arrest.

The order was also issued against Rodrigo Maluf Cardoso, another of the former Odebrecht executives who is a witness in the trial against the defendants Ángel Rondón, Víctor Díaz Rúa, Tommy Galán, Andrés Bautista, Conrado Pittaluga and Juan Roberto Rodríguez, the one that was recessed for Jan. 8, 2021.