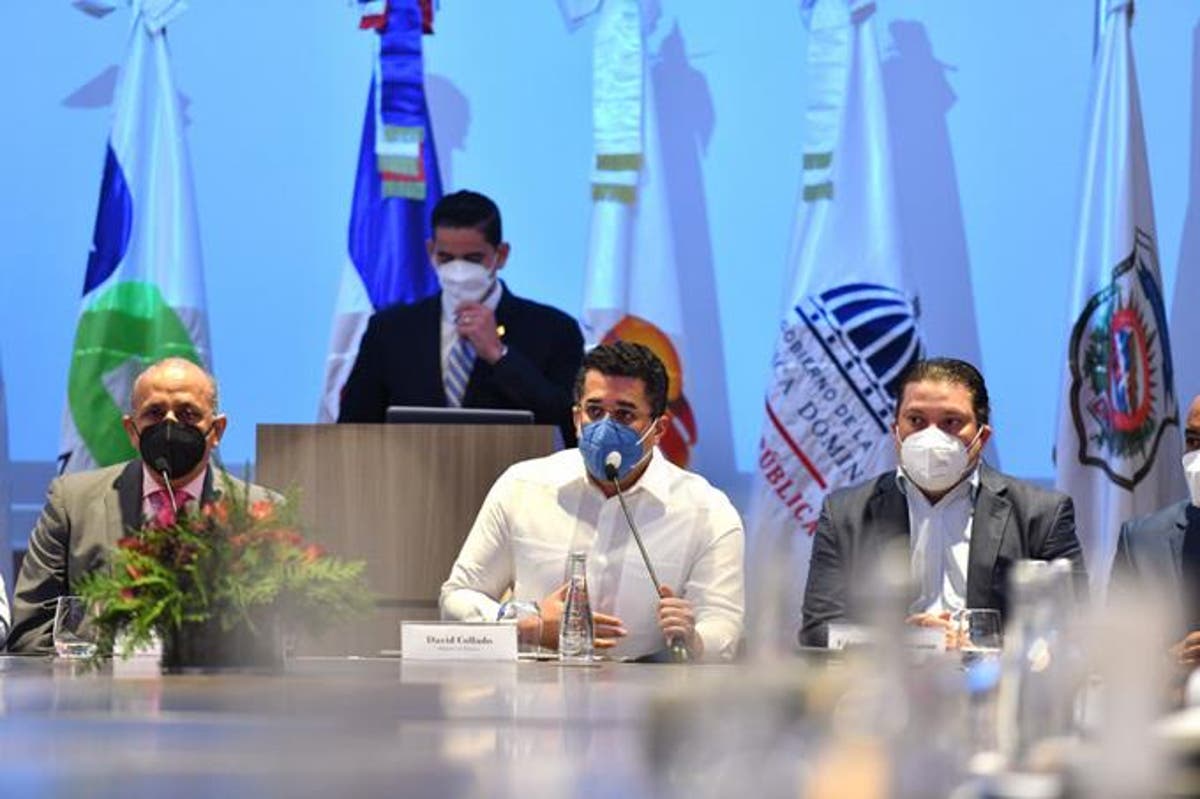 Greater security, more rapid tests, and an increase in staff are some of the reinforced measures that the Tourism Cabinet will implement together with the Ministry of Health, military institutions, and the private sector, in the face of the arrival of foreigners to the Dominican Republic through airports due to the Christmas season.

Among the main measures is that only two people attend different airports to pick up passengers. To confirm compliance with the stipulations, they will have a military checkpoint on the return of Route 66 that will verify that in addition to the two travelers, there are only two people per vehicle, and only one of them can dismount to look for the passengers.

Staff
Likewise, staff will be increased at the airports of Las Américas, Punta Cana, Santiago, La Romana, and Puerto Plata; there will be a more significant number of Migration and Customs collaborators to streamline processes, as well as greater security from the Specialized Security Corps Tourism (Cestur) and the National Directorate of Drug Control (DNCD).

They will also have the number of security agents doubled and tripled in some cases, according to the shifts by Dominican Airports Siglo XXI (Aerodom). Cestur officers and the Specialized Corps for Airport Security and Civil Aviation (Cesac) will be doubled to streamline flights’ flow and ensure compliance with the protocols.

The Ministry of Health will have collaborators to support the process before migration, measuring the temperature, ensuring physical distance, and ensuring the use of masks by passengers.

“On the part of the Ministry of Public Health, the C5i maintains a random test average of 15%, increasing in high traffic hours and reducing in low traffic hours to guarantee a maximum of 15 minutes in the waiting area. And ten people as a limit,” added Edward Rafael Guzmán, Vice Minister of Planning and Development of Public Health, during the press conference.

In the General Directorate of Customs case, a deputy director per airport will be assigned to speed up the processes.

“The airlines are prohibited from checking tickets from suitcases to suitcases at the exit of the terminal to expedite the departure of passengers,” said Guzmán.

Improve flow
According to the Minister of Tourism, David Collado, these measures seek to optimize the flow of flights for a maximum duration of 30 to 45 minutes.

Other provisions are the coordination of a contingency plan in case of queues and crowds or parking problems, the use of megaphones remembering the physical distance in critical areas, and the distribution of signs and screens prohibiting taking photographs and videos.

During a press conference after a meeting led by the Minister of Tourism, David Collado announced the measures at the El Embajador hotel in the capital.

Also, the heads and representatives of the Tourism Cabinet made up of the Minister of Public Health, Plutarco Arias; the president of the Association of Hotels and Tourism (Asonahores), Rafael Blanco Tejera; Rafael Papo Blanco, Mitur advisor; as well as members of the Cesac, Cestur, DNCD, National Police and other military institutions.

Restriction
Other measures are the limitation of 60% of capacity in passenger transport buses and technical support staff on the luggage straps to avoid congestion.

The National Police and the Ministry of Defense will join in to strengthen tourists and nationals’ security.

On the President of the Republic’s instructions, Luis Abinader, there will be patrols throughout the Las Américas highway.

Signs at airports and thermal thermometers will increase, and alcohol gel will be available in the Migration area.

At the Las Américas International Airport, the expansion of five parking machines will be arranged to speed up the process of collection and departure of passengers and the extension of the grace period from 15 to 45 minutes in the parking lot.

Additional
Migration.
Signs at airports and the use of thermal thermometers will increase and gel with alcohol in the Migration area.

Parking lot.
At the Las Américas airport, the expansion of five parking machines will be arranged to speed up collecting and leaving passengers and the extension of the grace period from 15 to 45 minutes in the parking lot.

Arrival
Close to 150,000 passengers have arrived in the country through the airports handled by Aerodom in the first 18 days of December.