90 traffic accidents, 11 deaths and 61 people intoxicated by alcohol are reported on Christmas Eve 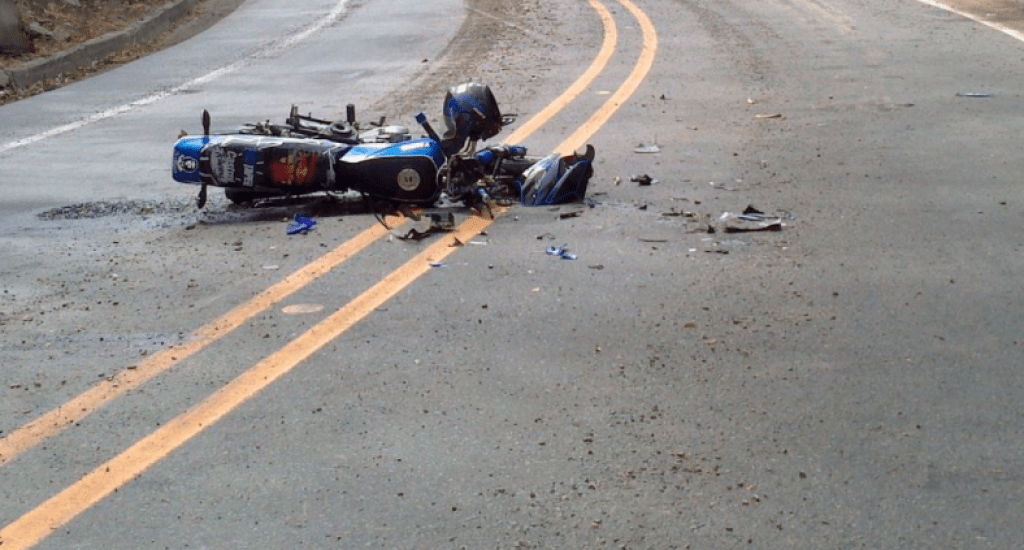 SANTO DOMINGO – The Emergency Operations Center (EOC), in its second bulletin of the operation “Commitment to Life 2020-2021” on Christmas Eve, reported this Friday that 11 people died, 90 traffic accidents occurred, and 61 people were treated for alcohol poisoning.

The report details that of these traffic accidents, 50 occurred on streets and avenues, while 40 happened on highways and roads, and points out that of these, 74 involved motorcycles, 19 light vehicles, and three collisions.

When issuing the data corresponding to the second bulletin of the operation, Major General Juan Manuel Mendez said that eight deaths occurred within the road safety device and three outside it.

The document also highlights that of the 61 people treated for alcohol poisoning, one was a minor, and 43 people were assisted due to food poisoning.