Roast pork sellers say they have had good sales 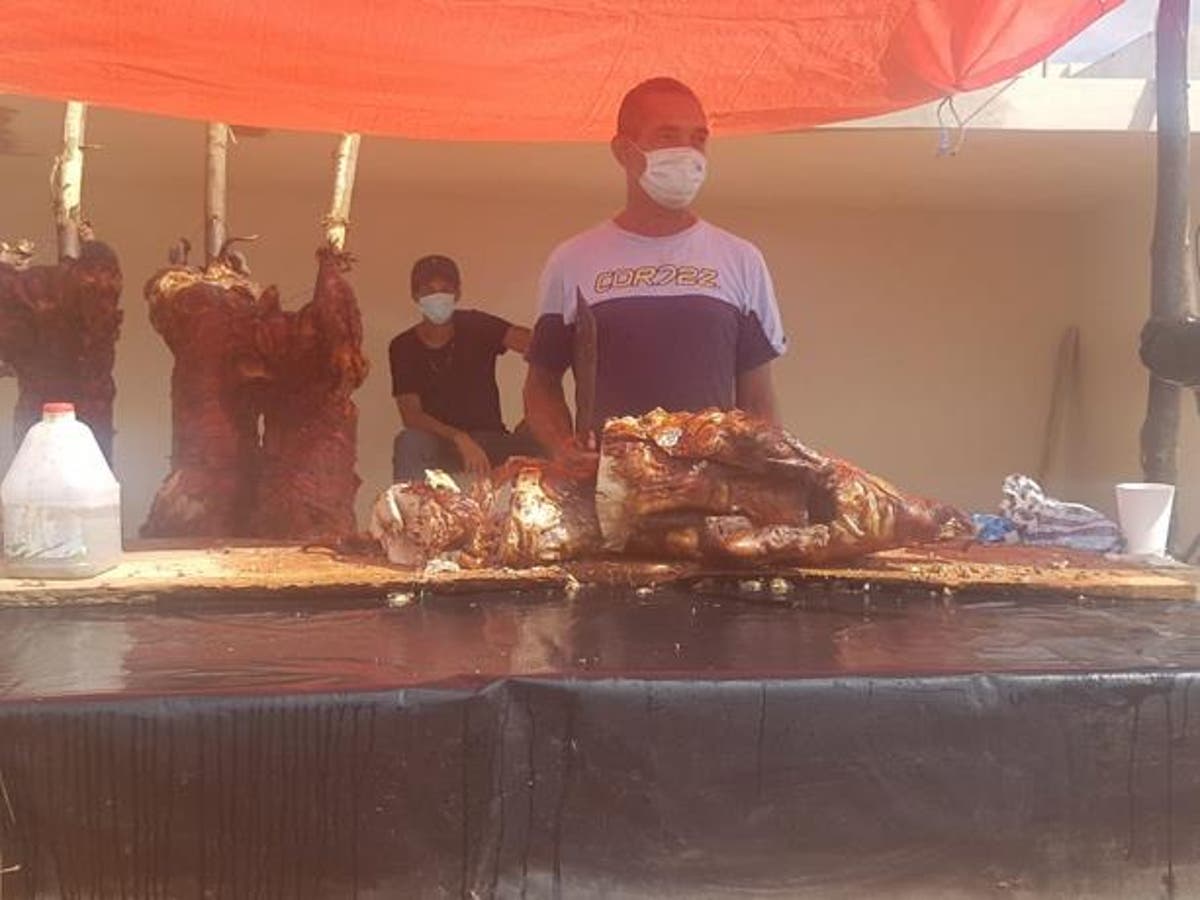 Large and robust pigs, but few tables for sale compared to previous years, where these vendors occupied the main streets and avenues of Santo Domingo.

About nine vendors were located at kilometer 13 of the Duarte highway, who agreed that sales have been outstanding today despite the coronavirus pandemic.

On Avenida de Los Beisbolistas with the Manoguayabo intersection, only two stalls selling roast pork were observed, one far from the other. While Santo Domingo East on San Isidro Avenue, several vendors were observed.

The pound of meat sells for RD$300, with no variation among the vendors consulted who assure that from the year before this one it only went up 50 pesos and it is due to the rise in the food for the pigs.

Despite the crisis generated in the country by the coronavirus, this Christmas Eve has been mobilized, and people have gone shopping.