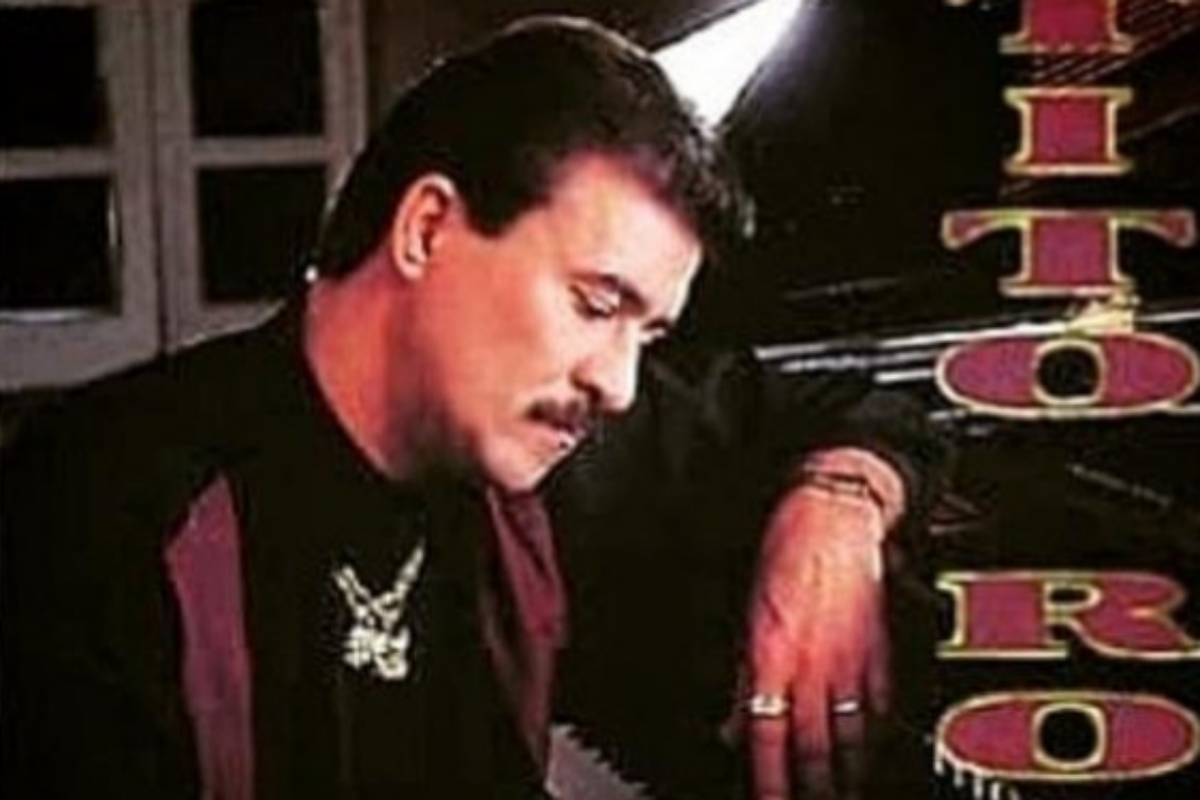 San Juan, (EFE).- The veteran Puerto Rican salsa singer Tito Rojas, known for songs such as “El Gallo salsero” and for songs such as “Siempre seré” or “Señora de Madrugada,” died at dawn this Saturday at the age of 65 of a suspected heart attack.

Jessica Rojas, one of the singer’s daughters, confirmed the death to the music radio station Salsoul.

The interpreter’s relatives found him on the ground and without vital signs on the balcony of a residence in the Tejas neighborhood of Humacao, a municipality on the east coast of Puerto Rico.

“This morning, a call to 911 alerted about a medical case in a residence in the Tejas neighborhood of Humacao,” these publications detail.

Rojas offered the last presentation, a virtual one last Thursday, Christmas Eve, through his YouTube page, together with his orchestra.

“Nobody is eternal in the world, not even having a heart that feels and sighs for life and love so much … rest in peace, understood,” said Puerto Rican reggaeton player Don Omar on his Instagram account.

Julio César Rojas López, the artist’s real name, released his first album -of his more than 25-, «Mima la pululera,» together with Pedro Conga in 1972.

After that experience, he joined the orchestra of Cuban singer Justo Betancourt and the Borincuba group, with whom he recorded “Distinto y Diferente” (1977) and “Presencia! (1978), according to the biography included in the book “Historia de la salsa” by Puerto Rican journalist and sociologist Hiram Guadalupe.

Although he later disassociated himself from it, Betancourt produced his next two albums as a soloist: “Borincuba con Amor: Presenta a Tito Rojas” (1978) and “Borincuba aquí” (1979).

The singer later worked with the Conjunto Borincano, with whom he released an album in 1980. Five years later, he recorded with Luisito Ayala’s orchestra and the Puerto Rican Power.

“El Gallo Salsero,” as Rojas was known, had a vast career of more than 40 years, during which he released other albums such as “A mi estilo”, “Por derecho propio”, “Humildemente”, “Quiero llegar a casa”, “El de siempre” and “Tradicional.”

The also singer of the hits “He chocado con la Vida” and “Condéname a Tu Amor” was known for his expressions like “Dale pa’bajo,” “Perdona sae,” “Claro, bruto,” and “Coge pa’tu casa.”

Before that album, he released “El viajero,” an album that he published under his label, TR Records (the first was “Independiente,” published in 2012), and has eight tracks.

“It’s an album for the dancer of good rumba and street, in style they know Tito Rojas,” the former member of the orchestras of prominent musicians such as Puerto Rican Pedro Conga, Cuban Justo Betancourt, and Puerto Rican Power told Efe at the time.

Before working independently, the career of this 59-year-old musician was in the hands of Musical Productions, with which he released the albums “Sensual,” “A mi estilo,” “Por derecho propio,” “Humildemente,” “Canta Gallo, Canta” and “Tito Rojas.

HIS DEATH IS ADDED TO THAT OF “CANO” ESTREMERA

Rojas’ death adds to another prominent Puerto Rican salsa artist in 2020, Carlos “Cano” Estremera, who died on October 28 at age 62.

Estremera, known for hits such as “La Boda de Ella,” “El Toro,” “El caimán,” or “Amame en cámara lenta,” died in a hospital on the island, where he remained for nearly a week due to multiple health complications. EFE