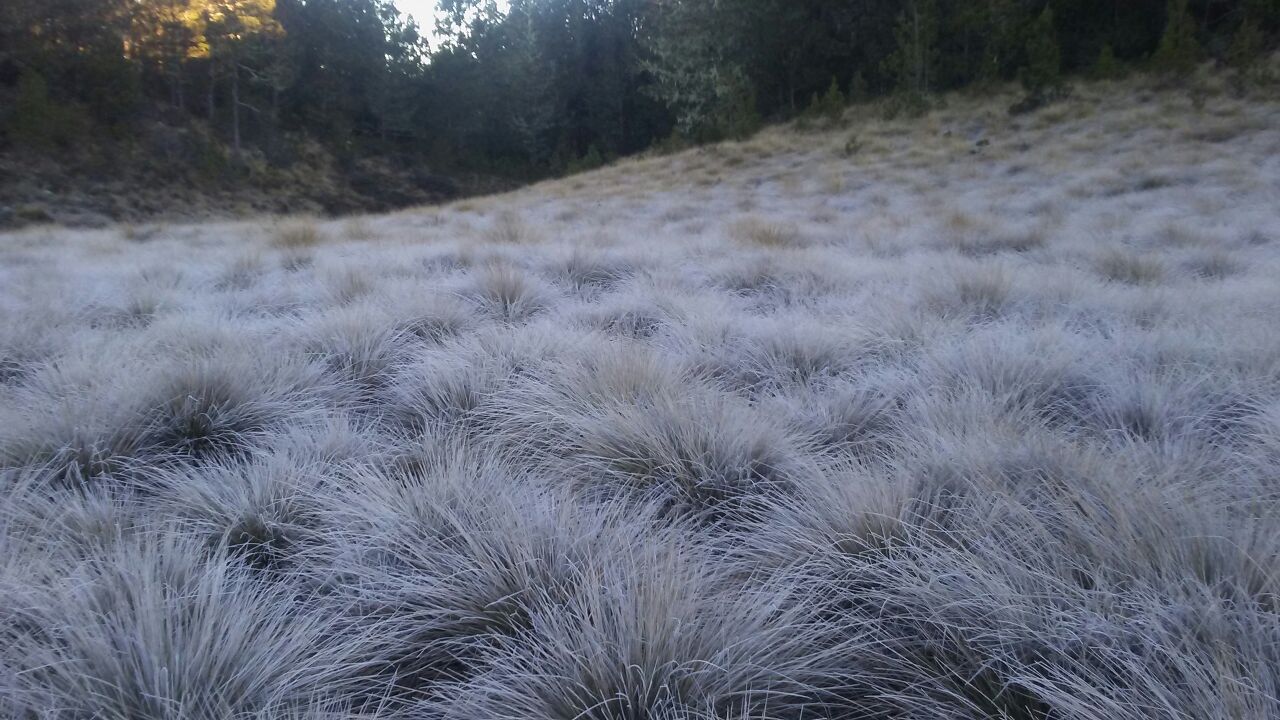 This weekend temperatures have dropped to five degrees Celsius (41°F) in Constanza and Valle Nuevo, according to reports from the National Meteorology Office (Onamet).

Last night’s report specified that in Constanza, the minimum temperatures remain between five and ten degrees (41-50°F). Simultaneously, in the mountainous areas of Santiago, Monsignor Nouel, and Peravia, they range between 19 and 20 degrees (66-68°F).

Since the middle of this month, temperatures have dropped considerably in those areas, reported meteorologist Heriberto Fabián. He explained that it is typical for temperatures to fall to almost zero (32°F) at this time in those areas.

He explained that what has caused temperatures to drop the most is the arrival of cold fronts, of which several have appeared in recent days.

“A week ago, when the first cold front arrived, the temperatures dropped below six degrees (43°F),” he said.

A report by people who live in Valle Nuevo’s vicinity affirms that this Saturday, the leaves of the trees and the grass were frozen by humidity.

“The temperatures will continue to feel pleasant to cool towards areas of mountains and valleys in the interior of the country with values ​​between 6º Celsius and 12º Celsius (43-63°F), as well as possible fog, while for the different coastal areas, we forecast temperature records between 18º Celsius and 23º Celsius (64-73°F), due to the northeast wind and the time of year,” highlighted Onamet.

By this Sunday, the trough will have dissipated; however, the country will continue to be affected by the frontal system.

“However, and in combination with the east-northeast wind, they will be generating occasional increases in cloudiness, with scattered rains and possible gusts of wind afternoon and mainly towards some towns located on the Atlantic coastline, the Central Cordillera, the Border area, as well as the southeast and southwest regions of the Dominican territory, ”he reported.

He anticipated that by Monday, a trough would be approaching the northeast of the country, which will generate cloud increases accompanied by some scattered showers with possible thunderstorms and isolated gusts of wind over the northeast, northwest, north, Central mountain range, and Greater Santo Domingo, among other locations.