Education Ministry confirms the restart of classes for January 7 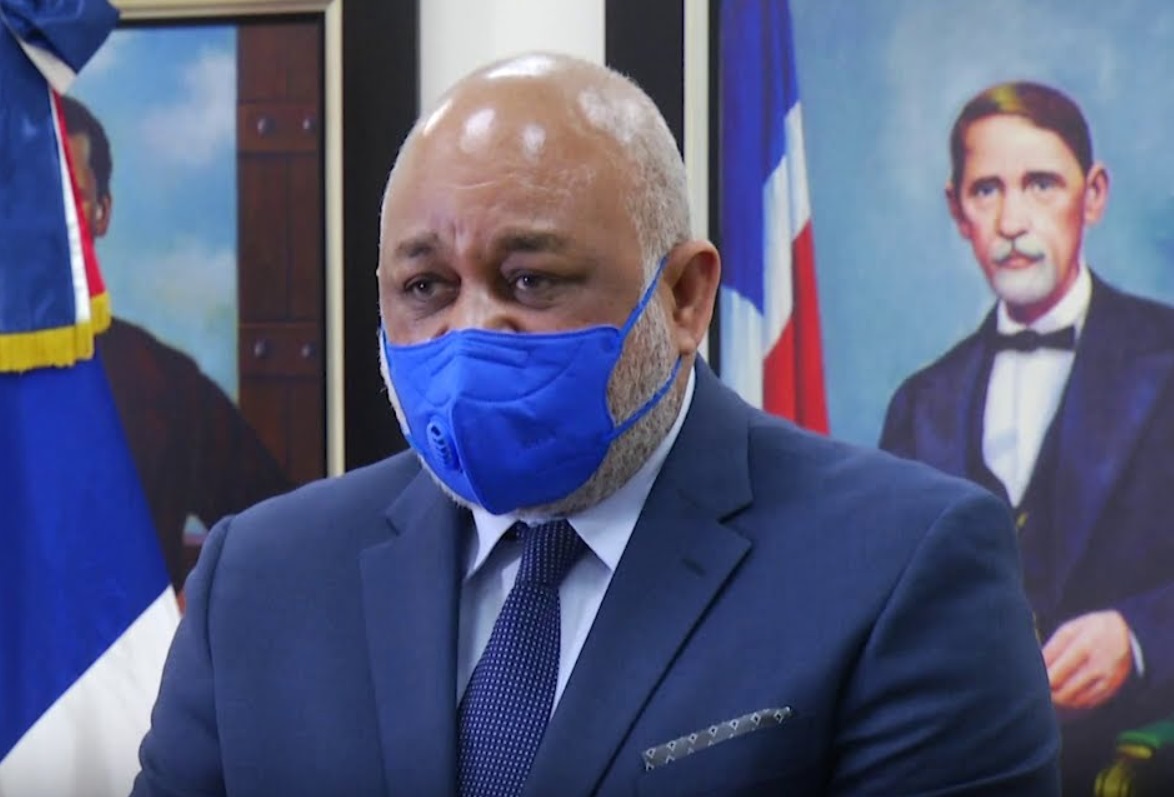 Santo Domingo.– Education Minister Roberto Fulcar confirmed the resumption of virtual classes for January 7, although according to the school calendar, the date previously scheduled was January 5.

Last week Diario Libre published that the Education Ministry (Minerd) had notified the television, broadcasting and cable companies, through a statement, that the new educational content would be available on January 7.

The school holidays, as planned in the school calendar, began on December 18 due to the Christmas and New Year festivities.

Through a press release, Minerd confirmed that Fulcar returned to his usual work after testing negative on two consecutive occasions for PCR tests to detect COVID-19. He was isolated for several days.

The official urged students, teachers, parents and society in general to return to the school year “with love” after the Christmas and New Year holidays.